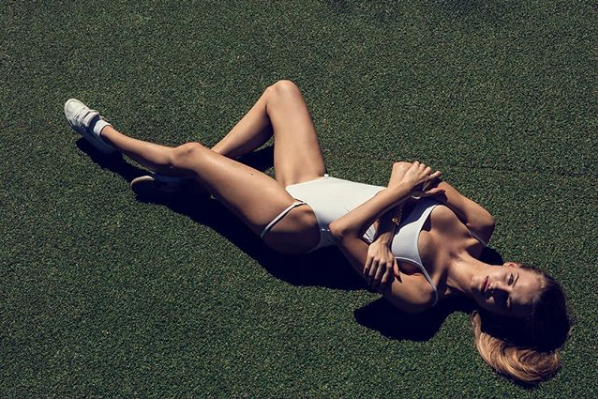 I couldn’t be more excited to be covering the brand new Fashion Fair which will be unveiled by PARAISO in Miami this weekend!

The fair is the brainchild of Aleksandar Stojanovic, Founder of Funkshion Productions and Sam Ben-Avraham, Founder of Liberty Fairs, PARAISO is surely going to be the ultimate destination for the resort, swim, fashion and lifestyle industries, centralized in the Collins Park area of South Beach. PARAISO champions the core values of innovation, creativity and discovery through exclusive collaborations and events in fashion, music, film, social media and culture. The festival will include fashion runway shows, educational panels, fashion and lifestyle activations as well as evening concerts and performances.

This July, PARAISO will feature some of the most coveted runway show names in swimwear ACACIA, Monday Swimwear, Pitusa, Stone Fox Swim, Sinesia Karol, Luli Fama, Maaji, MIKOH, Gigi C, Montce, Eberjey and Aerie. The event also benefits from an unique collaboration with MINI Cooper as the exclusive auto sponsor for PARAISO.  The PARAISO runway tent is an updated version of the popular Funkshion tents and locations from season’s past and is in the same location and will have a similar layout.

Attendees will be treated to the only state-of-the-art 400-person tent experience consisting of lounges and a featured runway space.  Located at Collins Park between 21st and 22nd streets on Collins Avenue, PARAISO will offer press, buyers and designers the authentic fashion experience they have come to expect in Miami in July. “The future of the industry is here and we are excited to be able to continue to bring the energy and excitement back for another year,” added Stojanovic.

“By joining forces, we’re able to go to the next level of production, quality and elevated design and experience. In today’s market, it is crucial for brands to tap into the pulse of authentic content creation and connect with complementary businesses and ultimately the end consumer,” said Sam Ben-Avraham, Founder of Liberty Fairs. PARAISO will be the premier destination and multi-faceted platform to unite these highly sought-after brands, consumers and storytellers alike. “With the media spotlight on Miami Beach in July, PARAISO will amplify the existing fashion footprint through a series of events including runway shows, presentations, cocktail parties, music series and interactive brand activations that fully immerse our attendees,” continues Ben-Avraham. 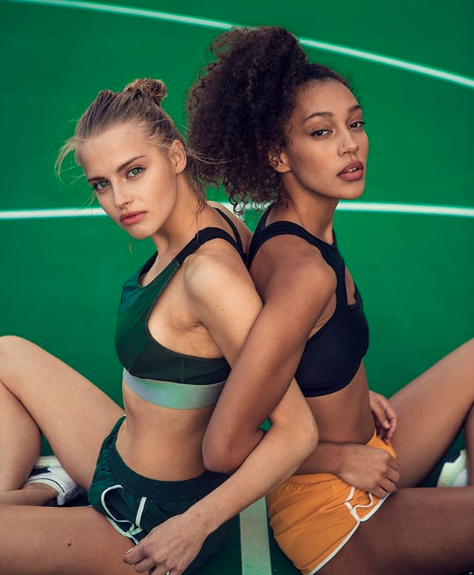 CHECK OUT THE SHOW SCHEDULE HERE!