One Family’s Worst Fear Comes to Life in “The Elevator” 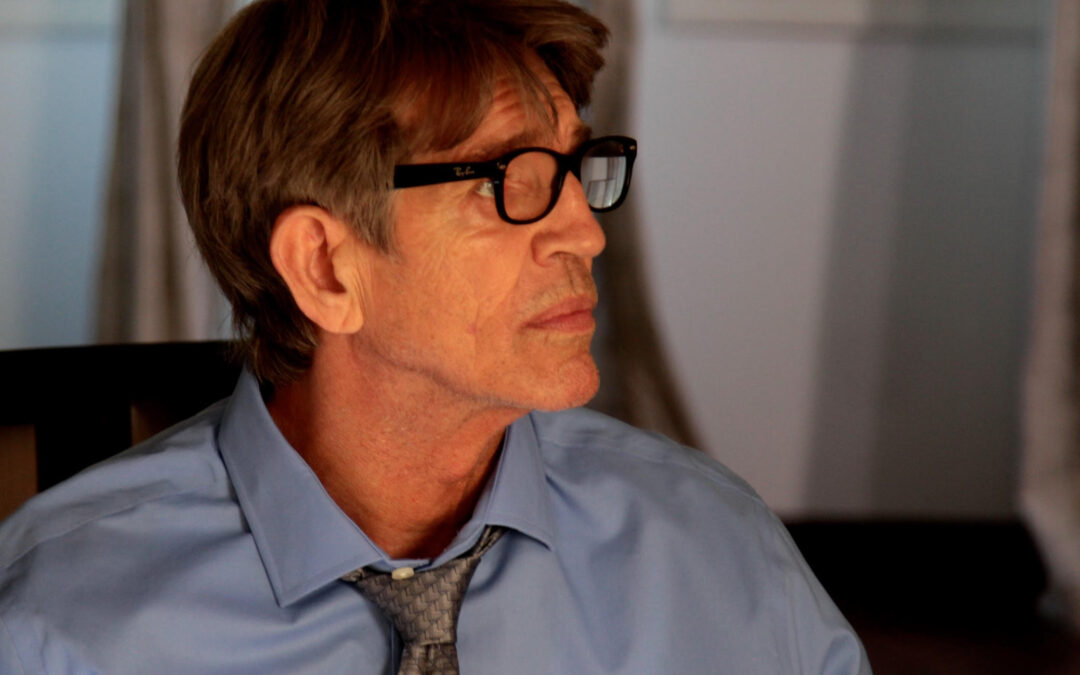 Oscar-Nominated Actor Eric Roberts Stars in “The Elevator,” an Acclaimed Family Drama Based on True Events. It’s every family’s biggest fear—that sinking feeling and then the phone call. Directors Jack Cook and Mukesh Modi bring to life a dramatic true story about one family’s search for answers when their beloved husband/father doesn’t return from work on his daughter’s birthday. The dramatic twist of events will captivate audiences in a nail-biting mystery that unfolds in a race to uncover the truth. 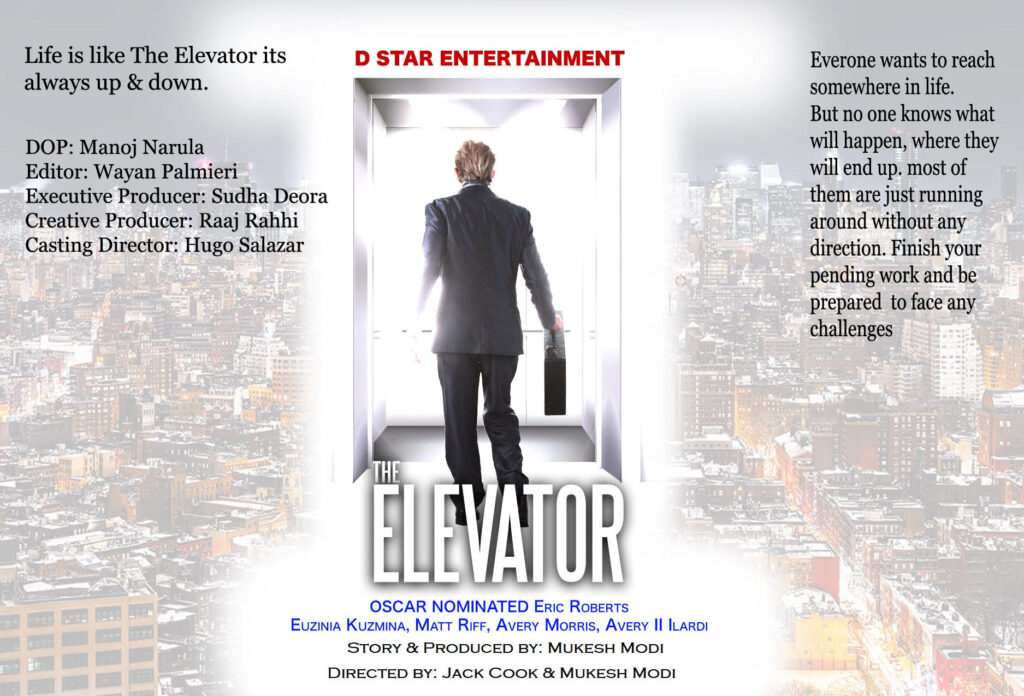 Thrilling Plot, Inspired by True Events
In the movie Produced by Modi, Roman Juniper, a husband and father of three is forced to go work on the Saturday of his daughter’s birthday. He plans to return home in time for his daughter’s birthday party before things take a sharp turn of events. His wife and kids are setting up the decorations and food at the house and start to wonder where Roman is since it’s well past his clock out time. A man matching Roman’s description has been reported as a victim in a life-threatening accident and the Juniper family is extremely distraught and thinks that it could very well be him. They all quickly drive off to the hospital to find out where and what has happened to their loving Roman. “Do not keep anything pending and take care of your family first.” — MukeshModi Passion for Film, Truth & Giving Back. Modi’s passion is to give back, globally, through film and service. Prior to “The Elevator,” he also directed and wrote the documentary called “THE VISION” to inspire a sense of community. “Even if you can help just one person, and the person who gets help will help others, this will create a ‘CHAIN OF HELP’ and the whole world will become helpful to each other,” says Modi. Modi has been giving back with the gift of sight by providing free medical care to those with glaucoma and other ailments. Each year for the last nine years, he sponsored a free medical camp and cataract surgery in India (Jhunjhunu, Rajasthan). He flies there and meets the beneficiary patients personally. He also donates garments to charity in USA and other countries.

The next step in his journey is to open a school and provide children with free education. Helping students to unfold their immeasurable capabilities will bring benefits for generation to come, in making dreams come true.