By definition, the world evolve means : The gradual development of something, esp. from a simple to a more complex form.

As humans, we have evolved through time to become the society we are today, and along with the evolution of our human state, comes the evolution of our industry. In today’s world of Googling, we all know (or can at least find out) how the history of fashion came to be, first with layers of fabric dyed and crafted from the materials of the earth, later morphing into the multi-million unit productions created from synthetic fibers in far off lands. It’s been quite a journey. From the first fashion plates to today’s apps and e-commerce, the way fashion and products have been showcased to the public in the history of the industry has added yet another dimension, the dimension of fashion film, and the La Jolla Fashion Film Festival is the world’s only festival to honor that evolution.

It takes a special sort of talent to deliver a maximum amount of emotion in a 45 second visual/audio format, and many of the international creatives featured at the La Jolla Fashion Film Festival had the capacity to do so.  Last weekend, directors, choreographers, videographers, composers, actresses and actors gathered together at the resort by the sea to form the world’s largest gathering of fashion film makers. Guests were treated to multiple screenings of the top notch films from Russia, South Africa, Spain and beyond, and while not all films were 45 seconds, each one took the viewer on an authentic journey. Not to mention, each film left us coveting the products and fashions so artfully featured. Here are a few shots that we snuck in during the screenings : 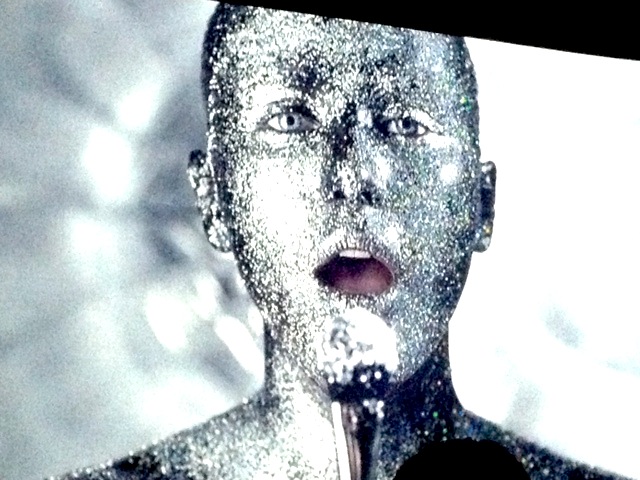 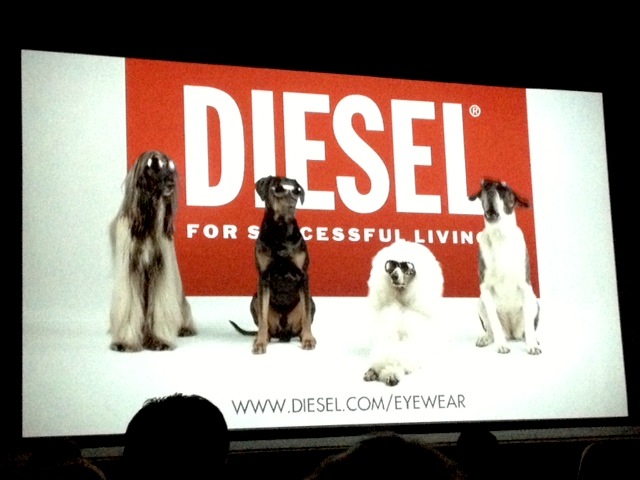 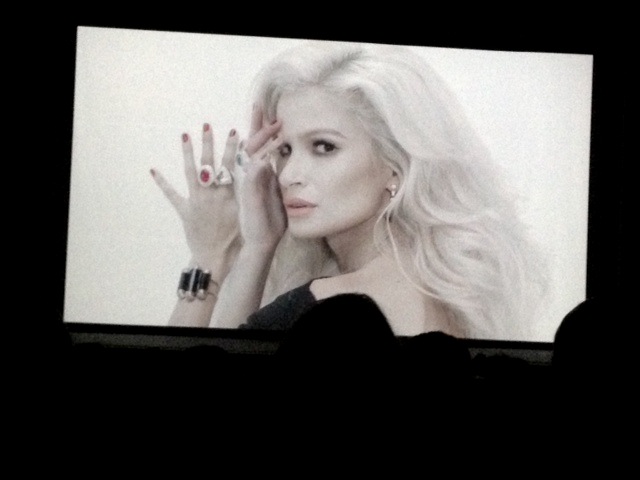 The event was held at the Museum of Contemporary Art San Diego, and was produced by Fred Sweet and his amazing team. Now in its fourth year, the festival has truly become a world-renowned event, and Mr. Sweet introduced the  International Fashion Film Awards (IFFA) to recognize and honor the top contributions.. You can click here to see a complete list of the nominations!

The awards for best writer, director, producer, hairstylist, makeup artist and more were presented at the event, although everyone who accepted the awards acknowledged that each individual involved in the community was a creative winner. 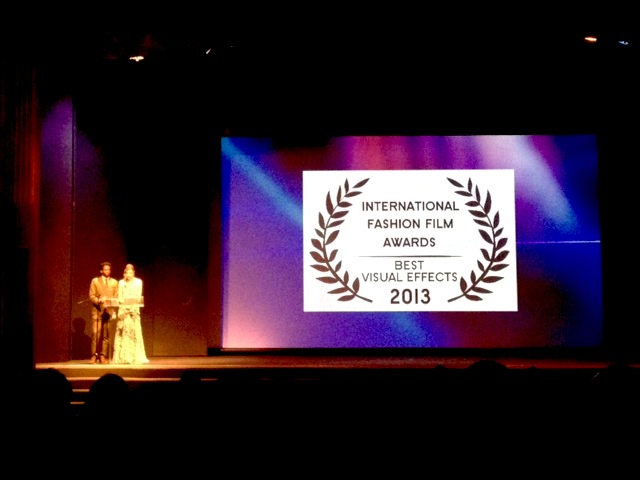 In addition to screenings of the nominated films, festival events included a Retrospective of Karl Lagerfeld’s films, a Directors Panel, workshops, networking soirees and after parties. And lest we forget the red carpet! Here are a few photos from my red carpet walk with friend and fellow blogger, Bella Graham of Lipstick Lace and Lattes and Love & Biscotti! 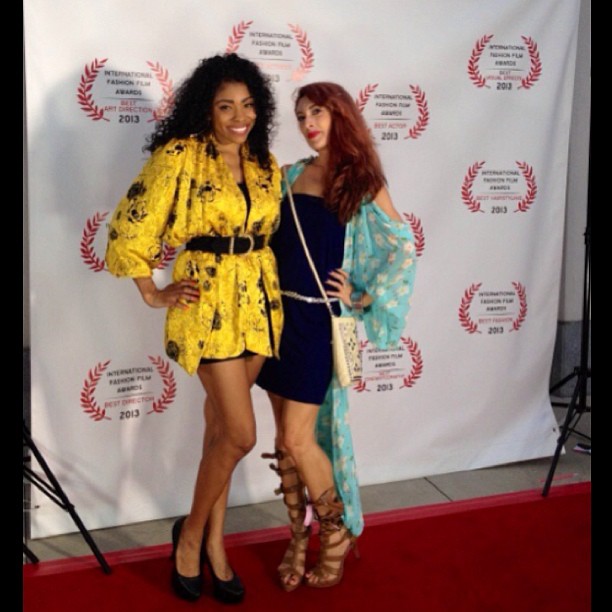 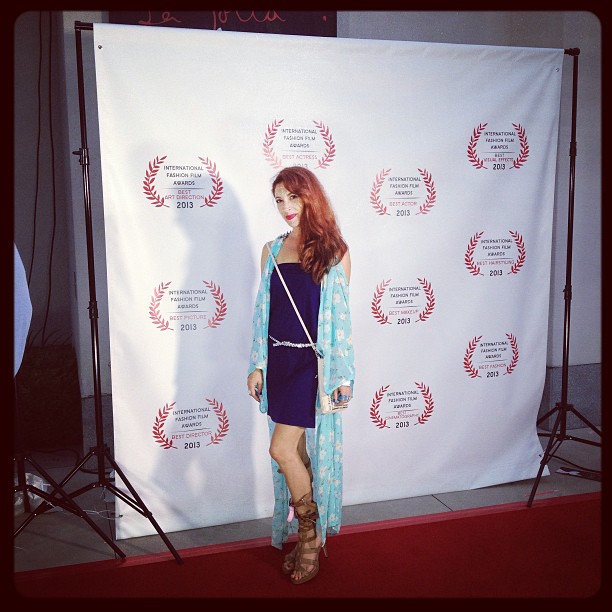 The first night we opted for beach-side vintage looks, and I wore my blue kimono from Nasty Gal. Night two called for a little more glitz and glam, for which I pulled out my classic Vera Wang snake necklace paired with my Naven Siren Gown in royal blue!

We aslo had an opportunity to chat with the crew from The Stylist Handbook, and were interviewed by a vampire, none other than one of our favorites from HBO’s True Blood! 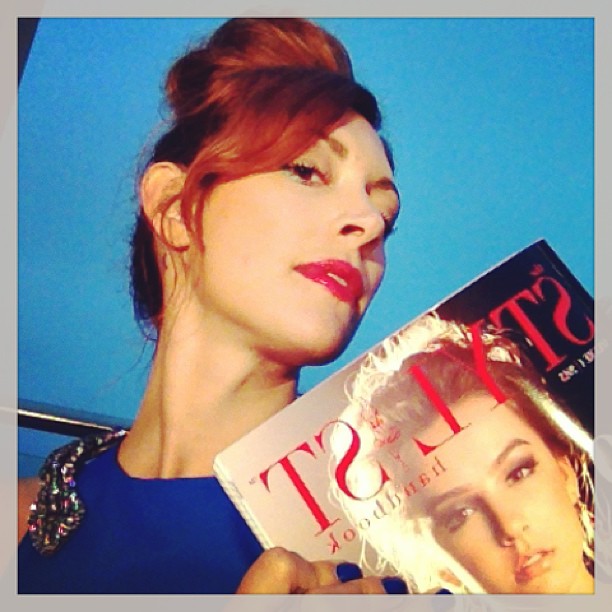 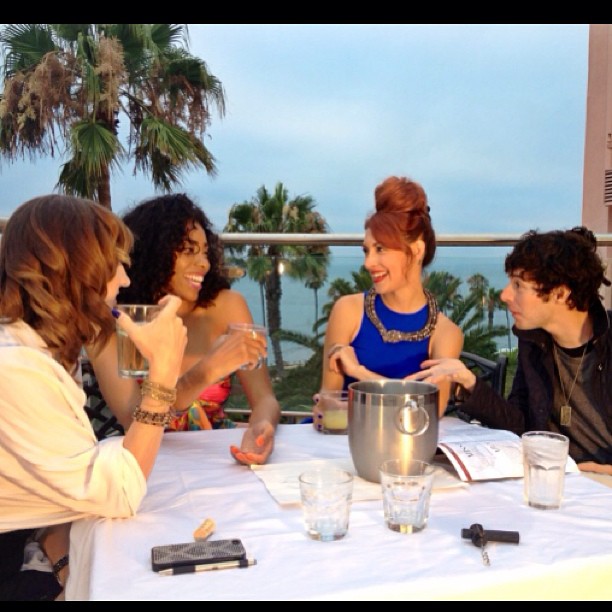 We were honored to spend the weekend amongst so many talented visionaries in the worlds of fashion and film, and can’t wait until next year! For more info on the LJFFF, visit their website : http://www.ljfff.com/ 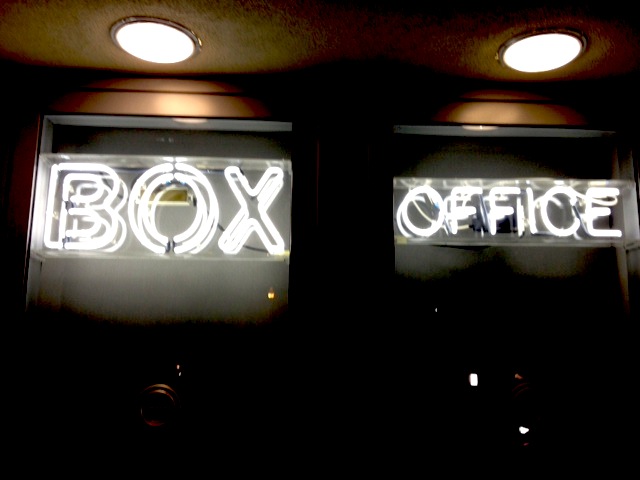