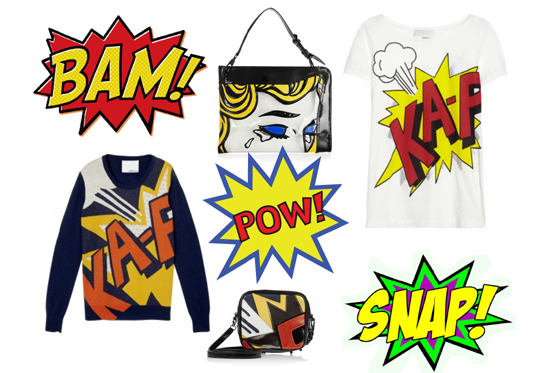 3.1 Phillip Lim has just released some fabulous sneak peeks of “Kill the Night,”  one of our all-time favorite label’s soon-to-be-released comic book.  This one will really make your little brother jealous!  It’s  inspired by the Lim’s superhero Fall 2012 collection, and we’re happy to admit that we’re about to indulge in our fashion nerd-ism and start a comic collection of our own. 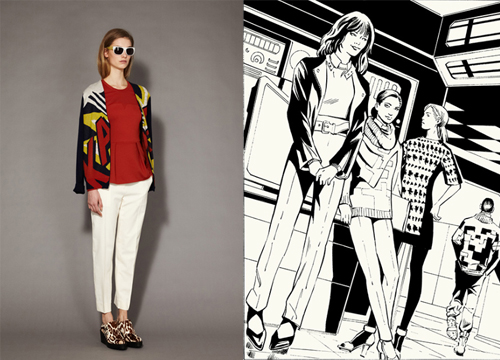 The soon-to-be cult collector’s item is co-written by Lim himself along with John Ostrander, and was drawn by the famous illustrator Jan Duursema, who is known for her work on the Star Wars comics.

Lim says that like the fall collection, the comics draw inspiration from the neo-noir, badass heroines in comics like Sin City and V for Vendetta.

The only way to get your hands on a copy is to visit 3.1 Phillip Lim’s site and sign up!!  The official launch date is during Fashion’s Night Out on September 6. 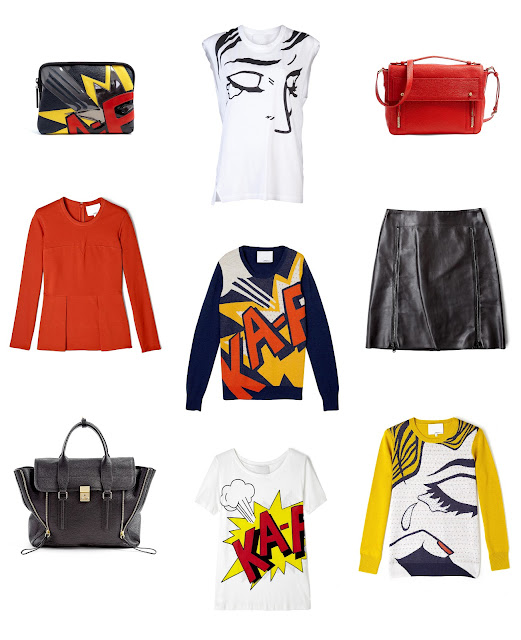 Already obsessed like we are? Re-tweet, re-post and re-pin your favourite image thus far with the hashtag #killthenight and you could be entered to win a $3K shopping spree at the Phillip Lim’s online shop!