The old saying goes, “You can choose your friends, but not your family.”

That old saying has obviously not discovered Modamily yet!

If you look up the definition of “family” in the Merriam-Webster Dictionary, it reads “a group of people who are related to each other.”  In the modern world, “family” has become an institution of evolution, and it’s fair to say that “related” doesn’t necessarily have to mean by blood.  In my own life, friends and even acquaintances have contributed to my well being as if they were family members, and have far more commonalities and relations to me than, well, blood.  So, what does the future hold for families?  TGIFguide got the chance to interview the visionary Ivan Fatovic, founder of Modamily, which is the leading online community for co-parenting partnerships and modern family formation.

Ivan started the niche social network with three other co-founders after noticing the tremendous pressure many successful people in his peer group were facing when they were ready to become parents and were without a romantic partner to have a child with. Modamily has been featured in media across the world including the ABC World News with Diane Sawyer, Good Morning America, the NY Times, Katie Couric, BBC, Fox News, and the Huffington Post.  We’re so excited to now feature him on TGIFguide! Check out our interview below 🙂 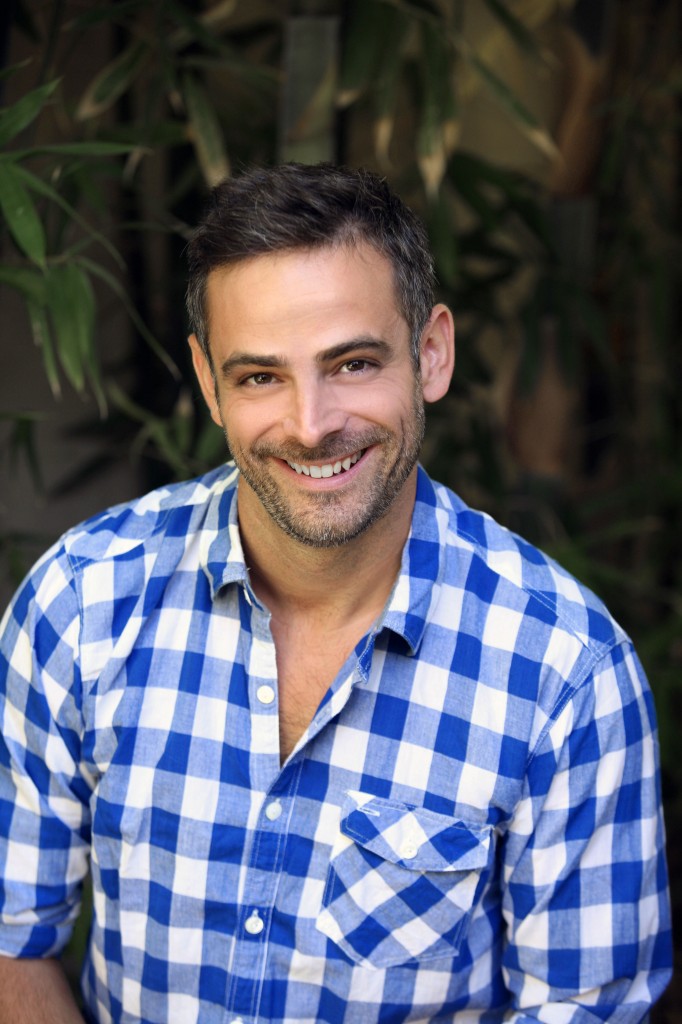 Tell us a bit about the process for signing up with Modamily and the types of benefits that users can get out of being part of it as opposed to traditional family planning methods.

Modamily works a lot like a mainstream dating site such as match.com or OKcupid, but for a completely different purpose. Members answer questions about who they are and what they are looking for whether it be a co-parenting partner, known sperm donor, or a romantic relationship. Our compatibility algorithm then makes match recommendations for them. The key thing about Modamily is everyone is ready to have children and start a family, whether traditionally or modern.

Did the way you grew up contribute to your inclination to launch a site like Modamily?

I come from a traditional family and my parents are still married. However, many of my friends came out of divorced homes and other alternative family arrangements. I found that these alternate family combinations can work just as well as the traditional model. When I moved to LA and started working in Hollywood, I saw many of my peers spending their 20’s and 30’s focused on career and self improvement. Starting a family was always one of their life goals, but as many of them got close to 40, it still hadn’t happened. Many started to feel the pressure of the biological clock and had to make a decision before it would be more difficult to have children. All of us know someone in this position, there are millions of us, and these are the people I am looking to help. 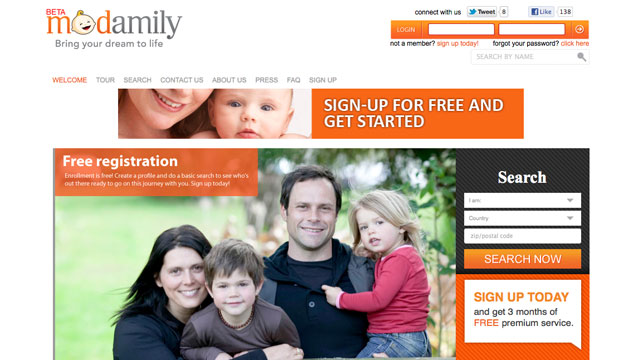 What does a “modern family” mean to you?

A modern family is any family unit that is not the traditional husband, wife, and kids. Co-parenting partners (friends with kids), LGBT families, divorced singles with kids who are in a new relationship raising their children together and having their own, etc. There are so many combinations of family now.

How many families have been formed via Modamily?

We have made dozens of matches where members have decided on a match and then start making plans towards having a child together. We recommend that people get to know each other and develop a trust, see an attorney, and fertility doctor before they proceed. Some members have also made a love connection and started dating as well. The first Modamily baby was born in Toronto last June.

Modamily has launched a Personal Concierge Service in LA and NYC, where our staff personally gets involved in helping you find a match for whatever type of family arrangement you are looking for. So far it’s been getting a great response. We are also planning more mixer events nationwide and building out the site to improve UX. 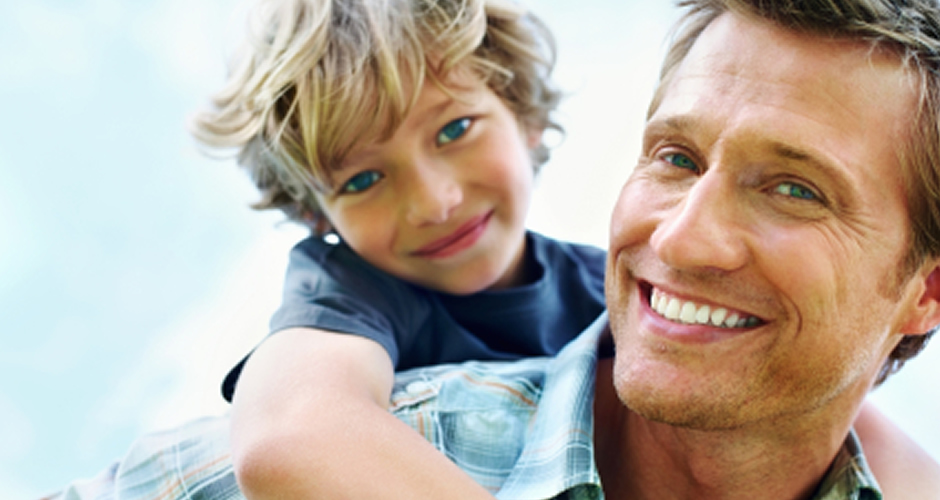