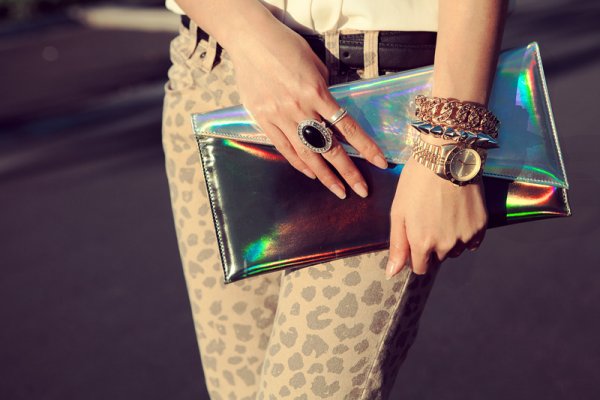 The future is here – at least in fashion form that is. 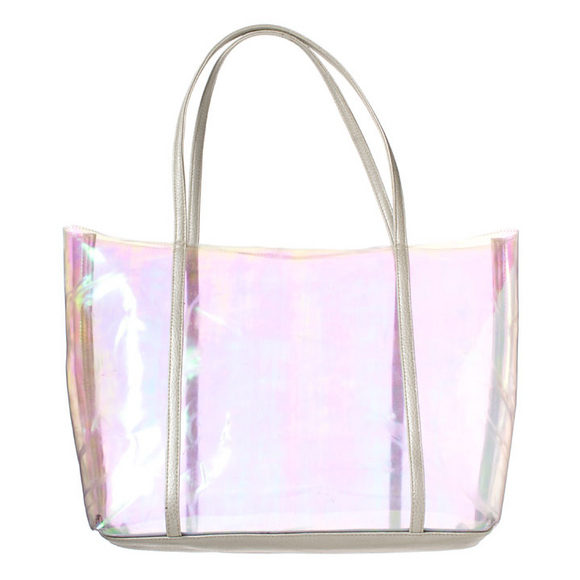 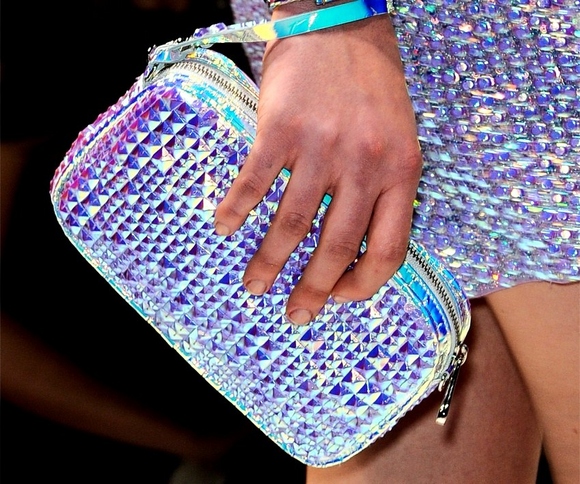 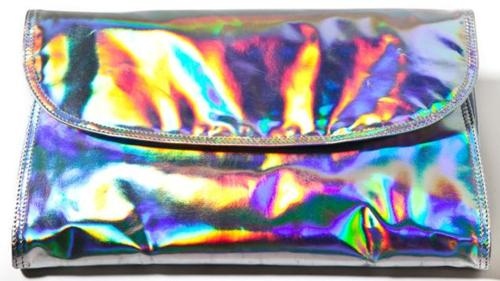 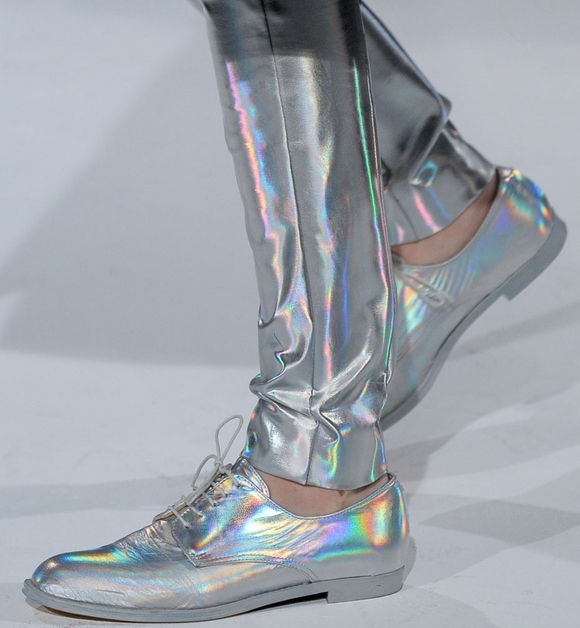 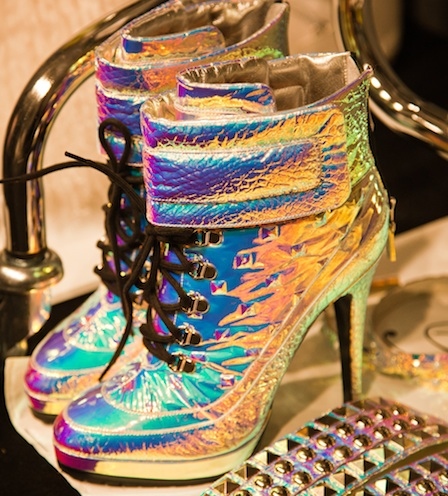 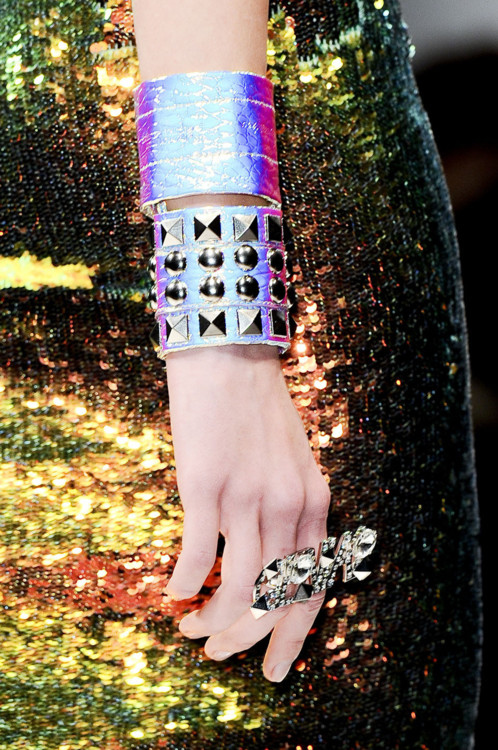 We’ve got to get our hands (and feet) on anything metallic and holographic, and the time is now!

According to our fabulous Wiki-research, Holography is a technique used to enable three-dimensional images to be made, which involves the use of a laser, interference, diffraction, light intensity recording and suitable illumination of the recording (better write that down).  The image changes as the position and orientation of the viewing system changes in exactly the same way as if the object were still present, thus making the image appear 3-D.  And as women of the future, we love all things extra dimensional! 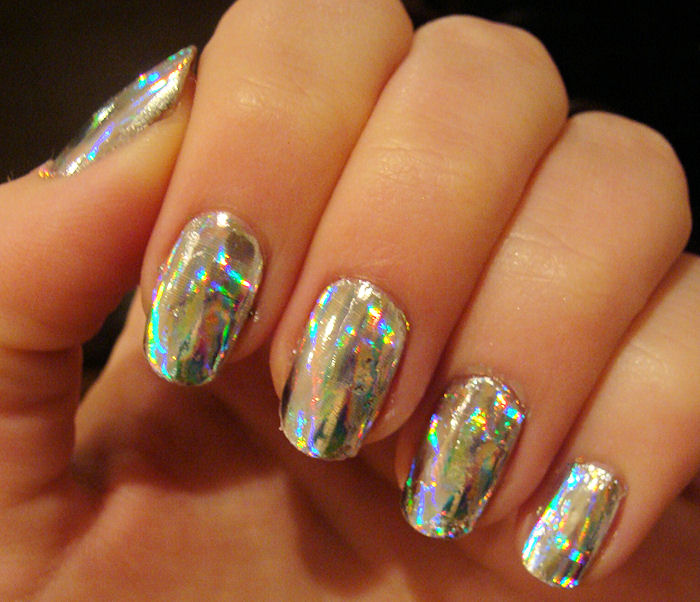 We can thank the Hungarian-British physicist by the name of Dennis Gabor for first inventing the holographic method. He was even awarded the Nobel Prize in Physics in 1971!  From then to now, we’re seeing designers such as Blumarine, Hussein Chalayan, and Stella McCartney take on the holography trend, and we couldn’t be more excited about it. 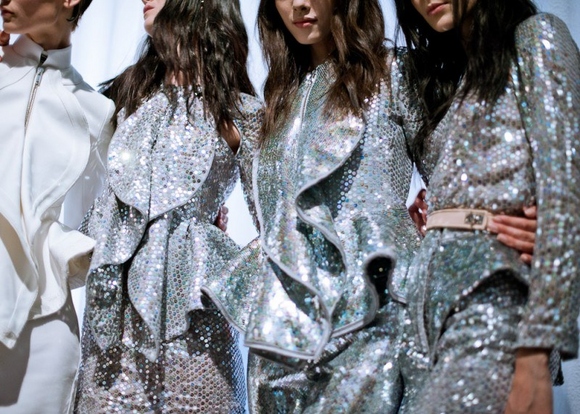 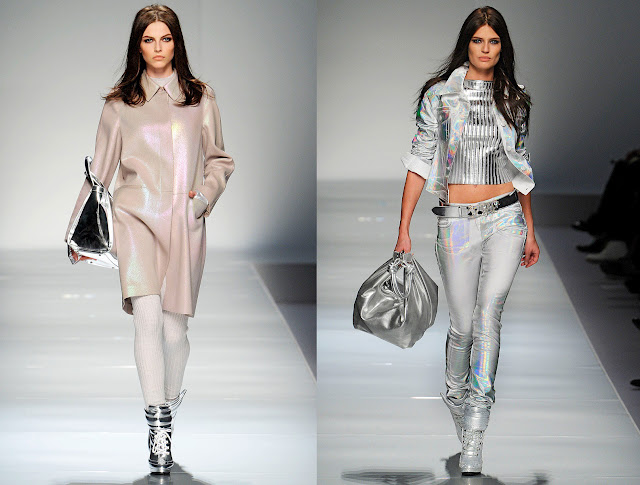 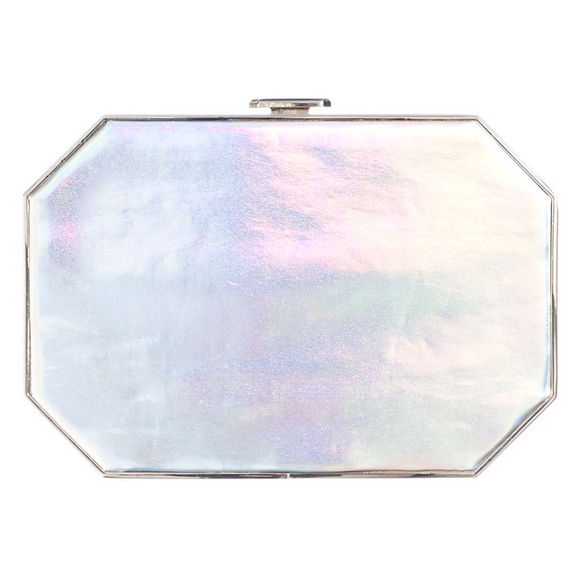 Go ahead- take your wardrobe to the next dimension!