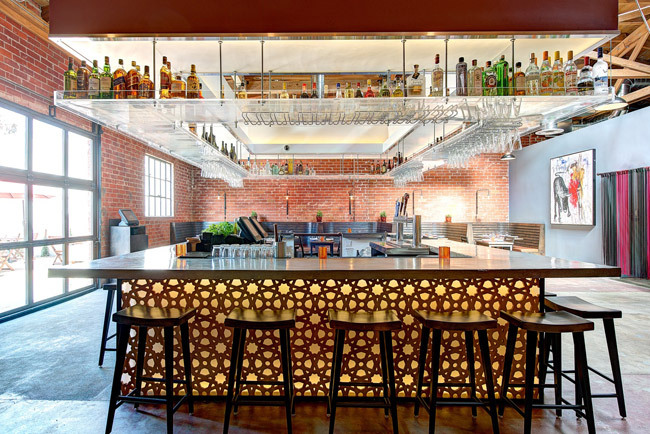 If you haven’t made it out to North Hollywood lately, here’s a good reason to.

Bow & Truss, the second venture from North Hollywood landmark Knitting Factory Entertainment, invited TGIFguide out to try a delicious offering of dinner, desserts and drinks by Chef Raul Garabito. With each tantalizing bite the eclectic mix of Latin/Spanish-infuesd flare, our contributor, Megumi O, couldn’t help but tweet, text and instragram about every bite.

At one point chef had four jobs; he was at a Japanese kitchen, an Italian restaurant, a French restaurant and at Jasmine Café as a sushi chef. He was born and raised in Miami, Florida and when he turned 20, Garabito moved to Tallahassee to begin his restaurant career as a dishwasher at Jasmine Café.

After six months of hard work, the kitchen manager asked Raul if he was trying to wash dishes for the rest of his life. When he responded “no,” the manager brought him a knife—and that’s how Raul launched his cooking career, and boy are we happy he did! 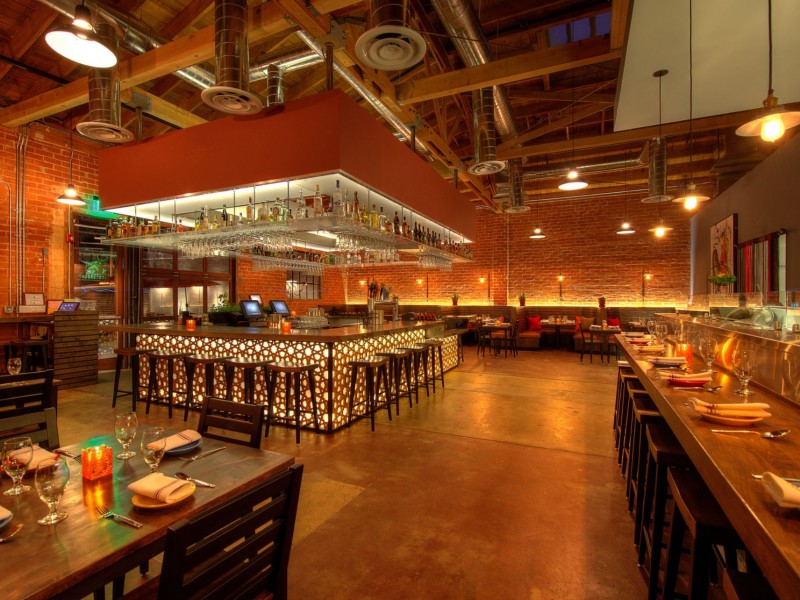 Bow & Truss, named for the building’s loft-like architectural ceiling, offers an eclectic mix of Latin/Spanish-infused fare and unique cocktails, the TGIFguide team sampled a few of their best dishes, and if the below pictures aren’t enough to make your mouth water, the actual food surely will. So head on over to Bow & Truss and be sure to tell Chef Garabito we said hello. 🙂 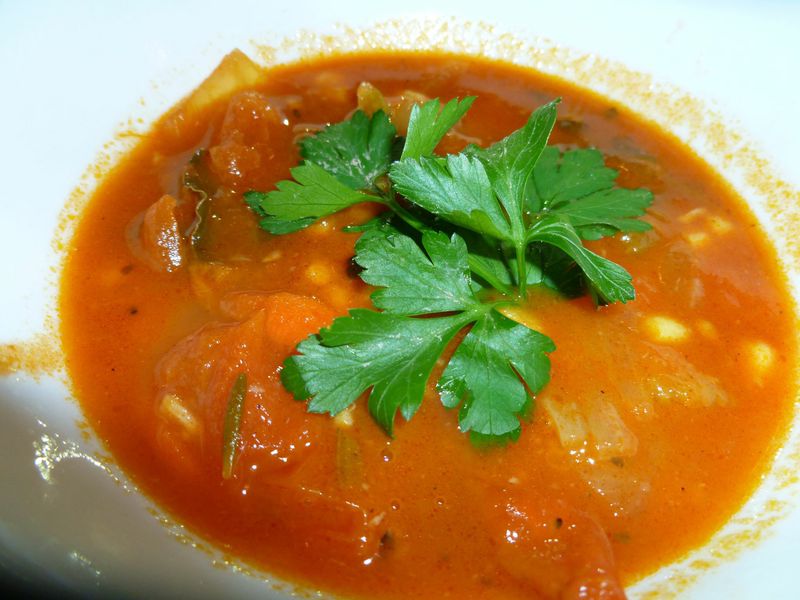 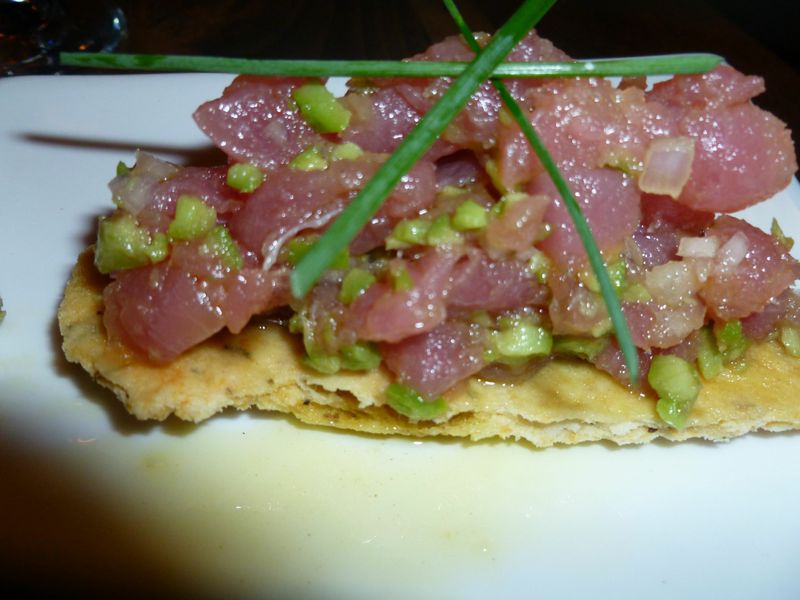 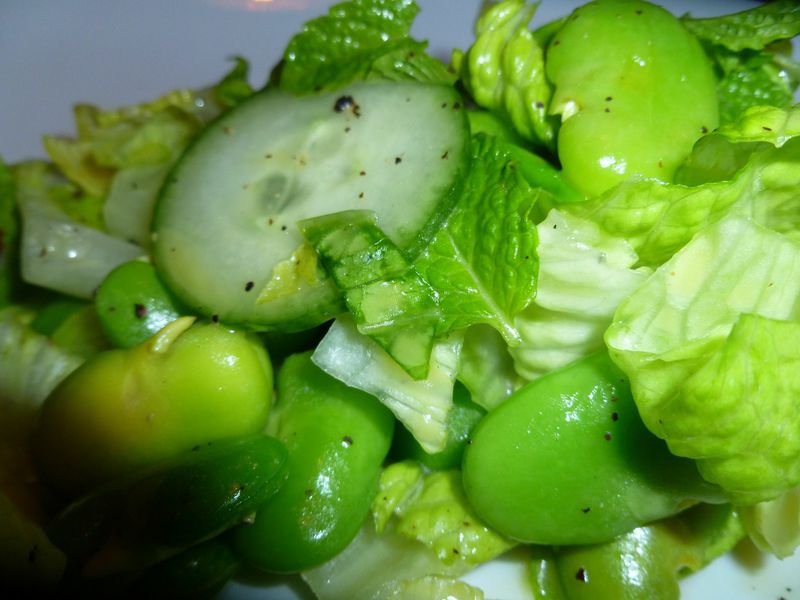 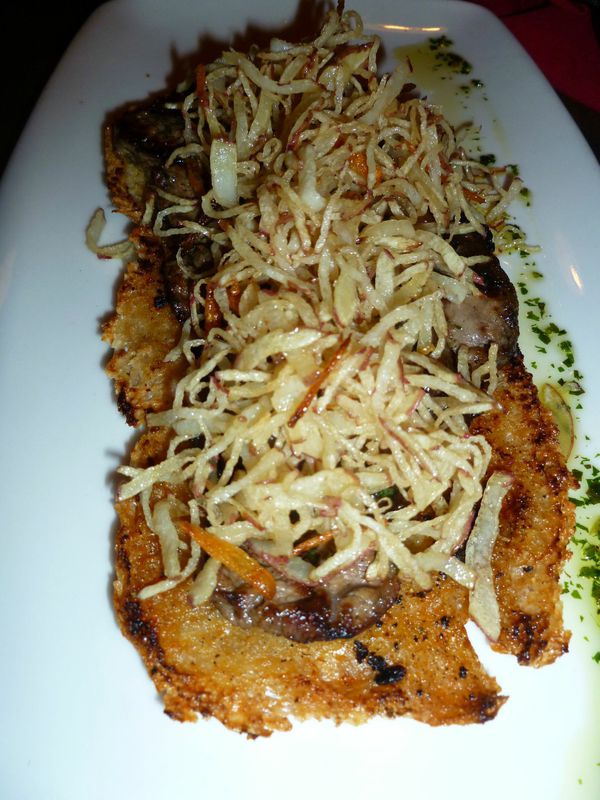 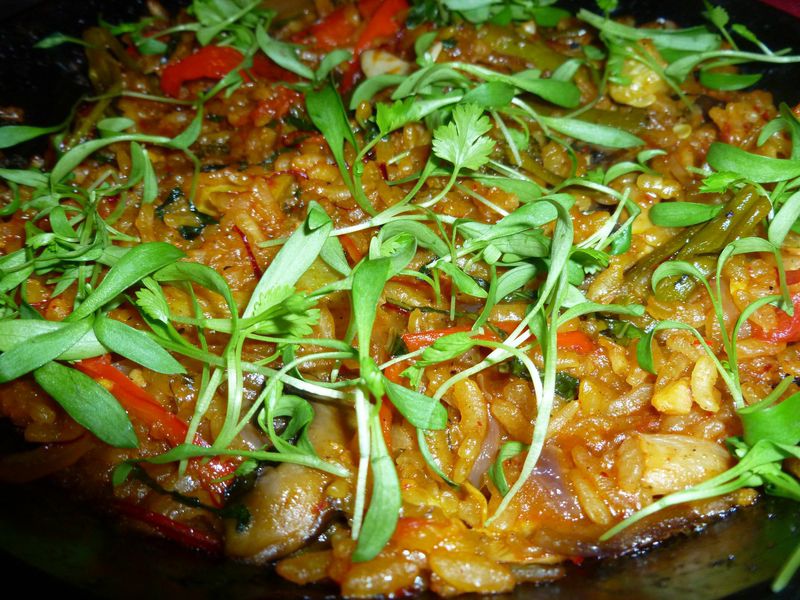