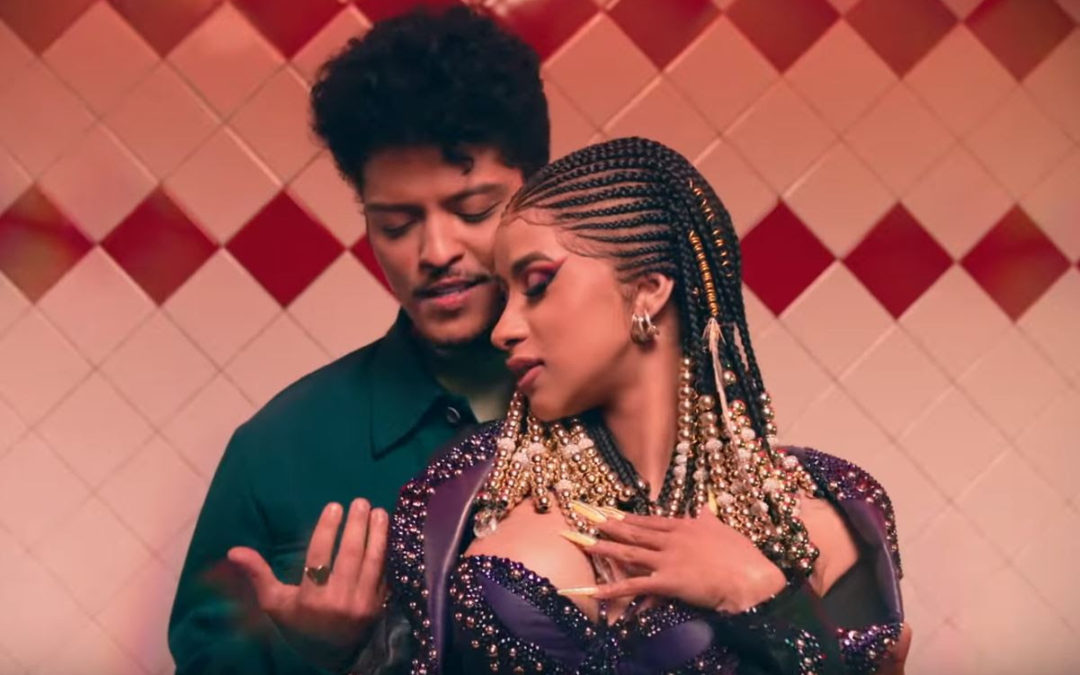 The new track, “Please Me”, with Cardi B. and Bruno Mars mark the second collaboration between the two artists, with this track debuting at number 5 on the Billboard charts in February. The video with over 3 million views in its first few hours launches today, Friday, March 1, 2019.

In the Look of the video, set in a taco shop with a super sexy feel, stylist Kollin Carter was channeling the look of Selena Quintanilla, the American singer-songwriter, actress and fashion designer known as “Queen of Tejano music” who was killed in 1995. Carter selected the gold Vendorafa ONDA hand-hammered gold earrings with pave white diamonds as the only accessory other than gold beading created by her hairstylist Tokoyo Styles. 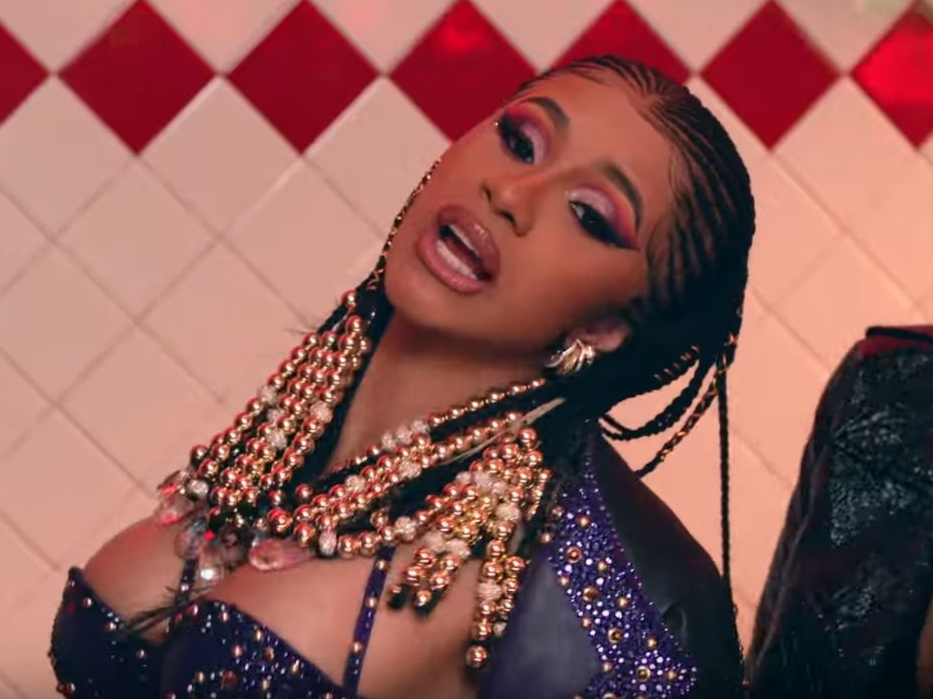 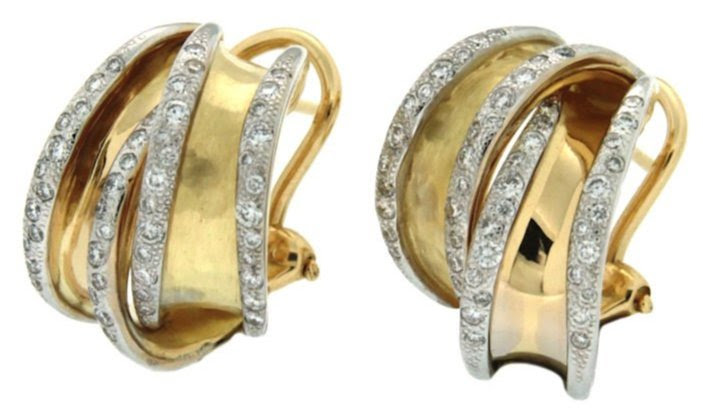 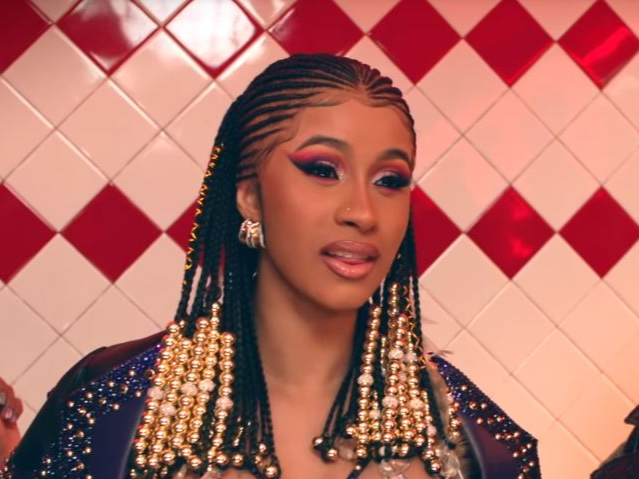 About Vendorafa:
For over sixty years Vendorafa has been at the heart of expert master goldsmiths in Valenza, Italy. Since 1951 Vendorafa has been producing and creating award-winning collections recognized for hand techniques of hammering, engraving, embossing and processes that enhance light, texture tone and warmth of the gold. Run by the second generation the atelier of artisans are now combined with high technological machinery, avant-garde computer systems, and 3D modeling for their wearable works of art.