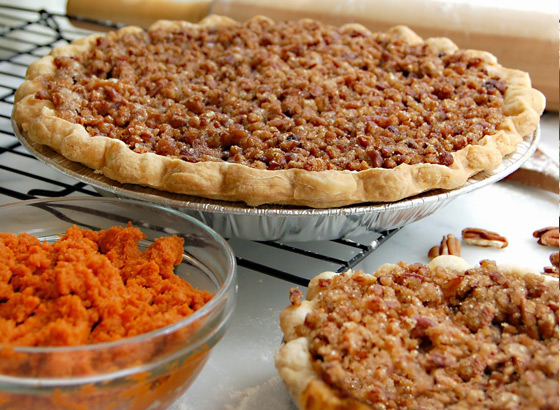 From pumpkin spice to caramel apple, nothing says fall like the new flavors at Magnolia Bakery. Since 1996 when they first opened in New York City, our sweet teeth have loved sinking into what might be some of the most scrumptious cupcakes on the planet.

Today, Magnolia can be found in New York City, Los Angeles, Chicago, Dubai, Abu Dhabi, Beirut, Kuwait City, Doha and Tokyo, and the foodies who follow their favorite bakery are nothing short of a cupcake cult.

Magnolia is so much more than cupcakes, however, and I was delighted to be invited to try new menu additions at the 3rd Street location in LA. Of course the Harvest Apple Cupcake and Pumpkin Pecan Cupcake disappeared the minute they were brought to the table, we only had so much room left in our bellies to indulge in the Gingersnap Whoopie Pie, Cranberry-Pear Crumble Caramel Apple Pie, and an unforgettable Pumpkin Cheesecake with cranberry topping. Yum!! 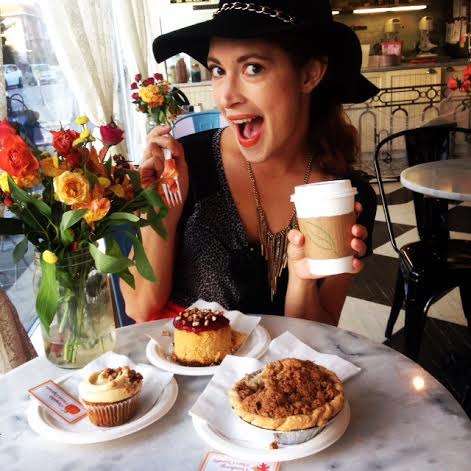 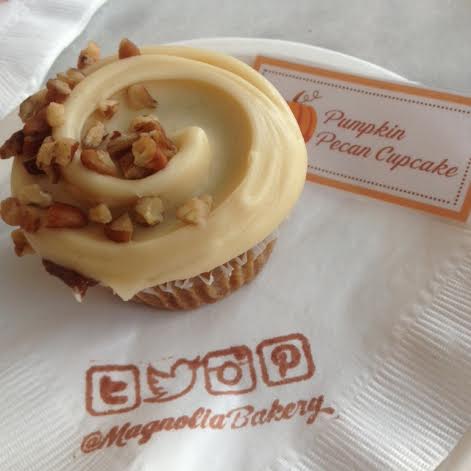 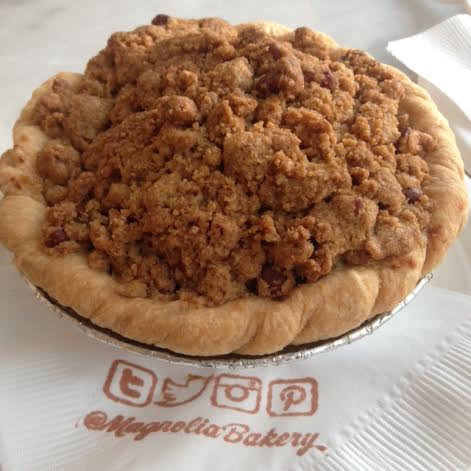 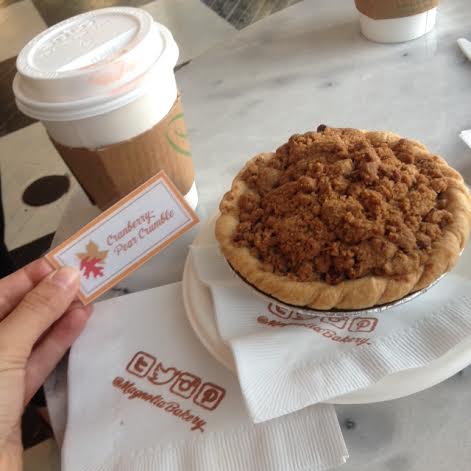 The store itself was spook-ified with Halloween decorated sweets. How fabulous would it be to bring one of these cakes to your Halloween Party?! 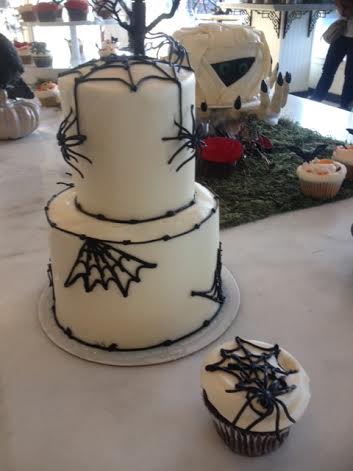 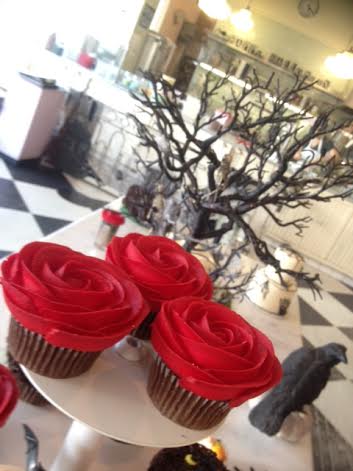 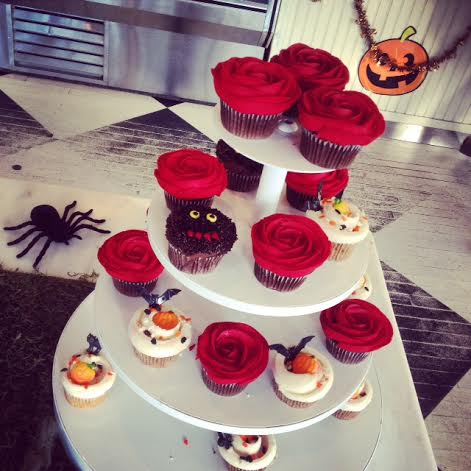 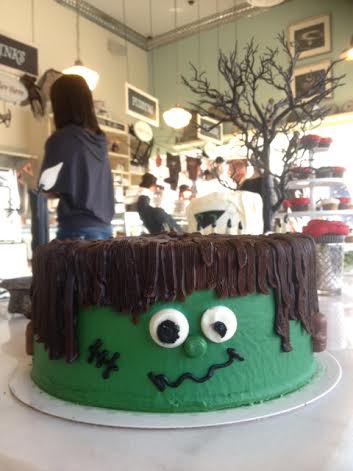 From the friendly service to the legendary desserts, Magnolia Bakery simply can’t be beat.

Be sure to stop by and tell them TGIFguide sent you! 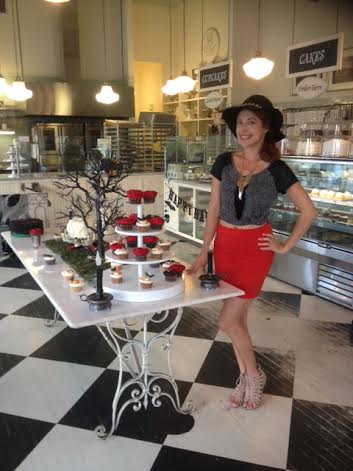