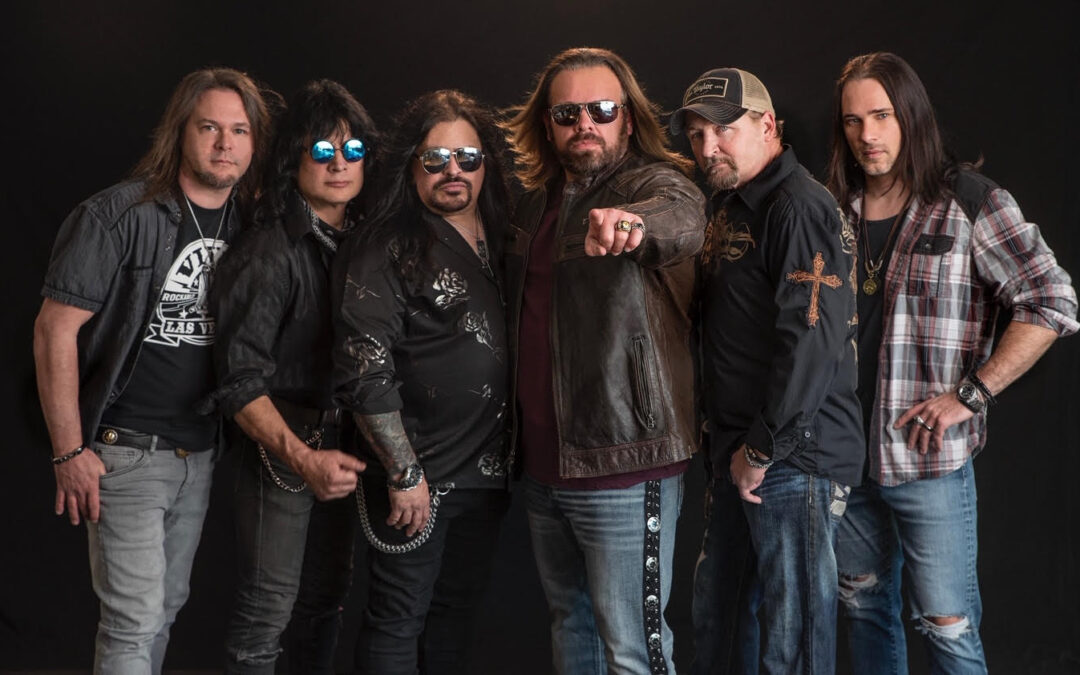 Musicians across Southern California got together this Memorial Day weekend for an all-day festival and concert to raise money for veterans.

The festival included a full day of family-friendly entertainment, including food trucks, live bands, and games, plus a beer garden for adults. Attendees also entered in a raffle for the chance to win a Michael Kelly guitar and stuck around for a ‘Night of Southern Rock’ with headlining Southern Rock band Six Gun Sal and performances by country singer Kimberly Dawn and soul Bluegrass artist Scott Gronsky. 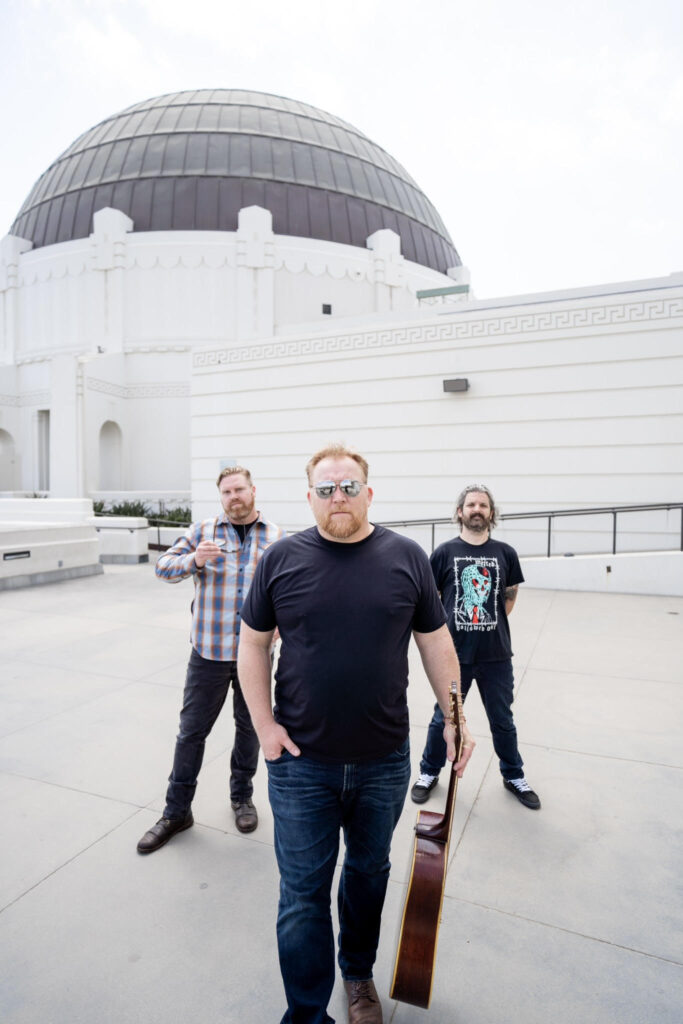 A portion of ticket sales went to benefit nonprofits that work with veterans with disabilities and veterans experiencing homelessness, including American Soldier Network, Tickets for Troops, and One World Stage & Screen.

“The Memorial Day show is important to me because I respect and admire our veterans, especially those who gave their lives in defense of this country. My father, my uncles, my grandfathers, everyone served in my family, so I want to go out there and put on a show so I can give something back to the veteran community and raise some funds for American Soldier Network,” Six Gun Sal vocalist Anthony Appello said via a release.

L.A.-based Six Gun Sal is known for its edgy rock anthems and ballads, and just won two California Music Video Awards for their video for “The Life.” Their latest video, “Creek,” is now on YouTube. Opening for Six Gun Sal is country singer Kimberly Dawn, who’s due to perform in Nashville this summer and who just released a new video for her single, “The Bottle.” They’ll be joined by Orange County Bluegrass soul artist Scott Gronsky, who counts Doc Watson, Derek Trucks, and Bob Marley among his influences. 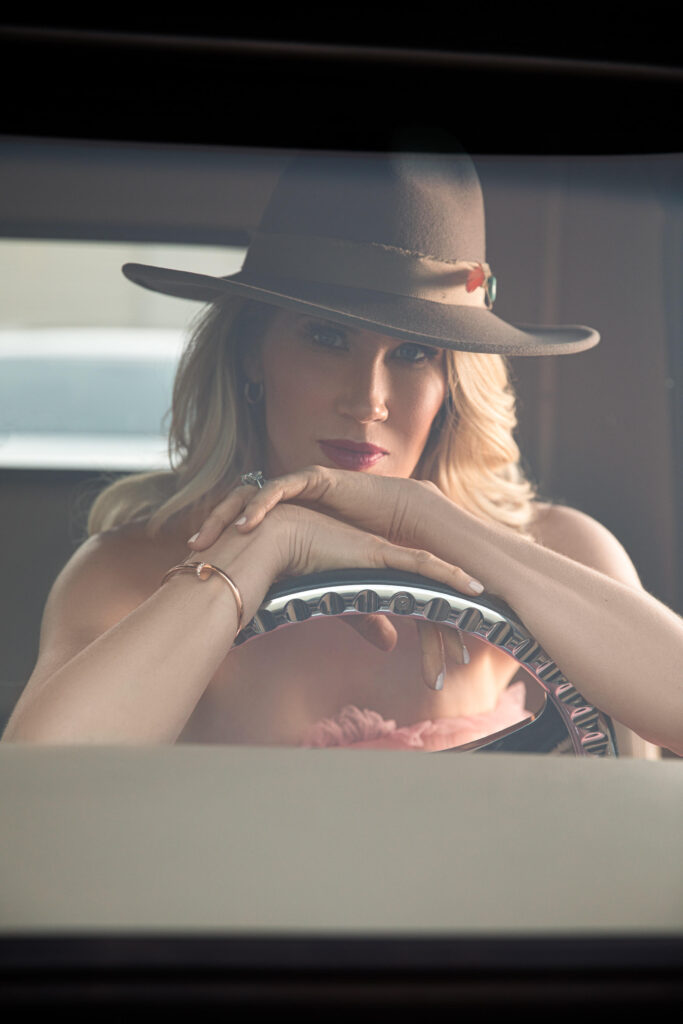 Those interested in participating in the bike run started their morning at one of three Harley-Davidson locations — Antelope Valley at 8 a.m., Harbor City at 9 a.m., or Los Angeles at 10 a.m. — before cruising into the Long Beach Scottish Rite Cultural Centre at 11:30 a.m., where the day began with the National Anthem and a salute to the troops.

“We’re excited to host this incredible event raising money for veterans after a year of being unable to host any live events at all. We’ve got a lot of activities planned from morning to night so there should be something for everyone,” Donald A Joe with the Long Beach Scottish Rite Cultural Centre said via a statement.