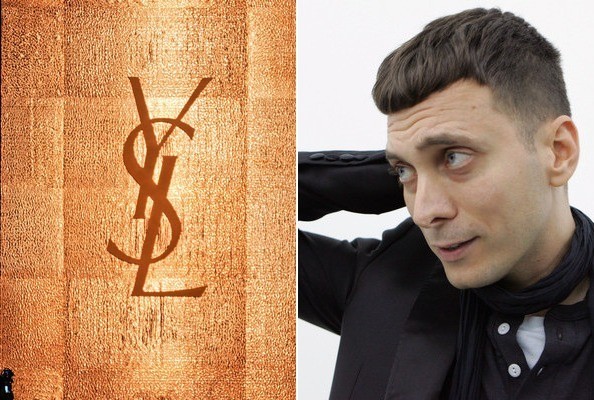 The fashion gods may reside in Paris, but they are looking gracefully down on the City of Angeles these days.  In fact, they are even sending one of their own here, in designer form.

According to Vogue UK,  at the house of Yves Saint Laurent  plans are in motion to change the brand’s name to Saint Laurent Paris, AND  Heidi Slimane’s design studio will be based in LA as opposed to the YSL Paris headquarters.  We’re definitely hoping this will start a trend in other designers moving to our fabulous city by the beach.

Slimane has also chosen to use the label’s original font and nomenclature, but will keep the current YSL logo, which he hopes will restore “the house to its truth, purity and essence – and taking it into a new era” – while still “respecting the original principles and ideals.”

We can’t help but wonder if this “new era” will mean a more mainstream brand image – in fact, we’ve already been seeing YSL knockoffs popping up all over Melrose Ave.  Definitely be on the lookout for a Saint Laurent Paris craze.

In honor of the new designer’s move to LA, scroll down for a few of our favorite YSL moments… 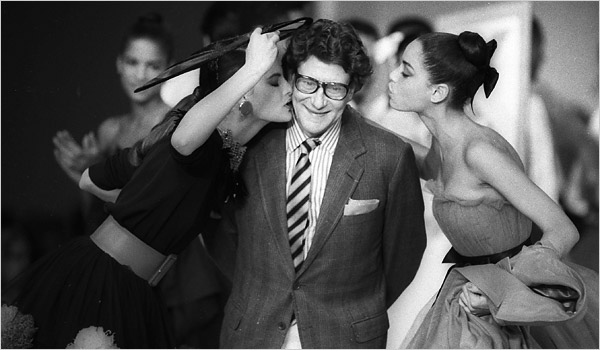 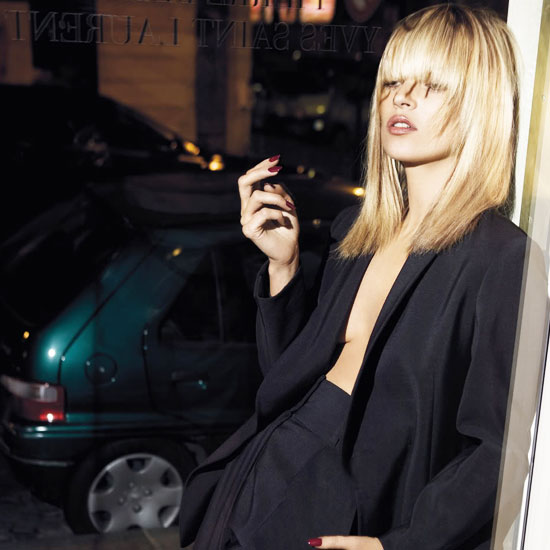 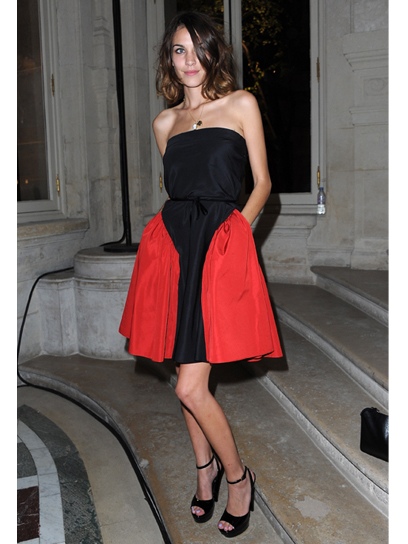 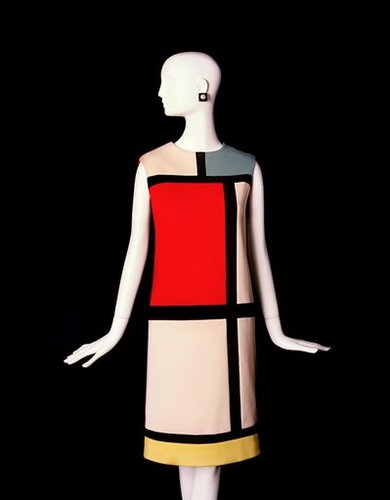 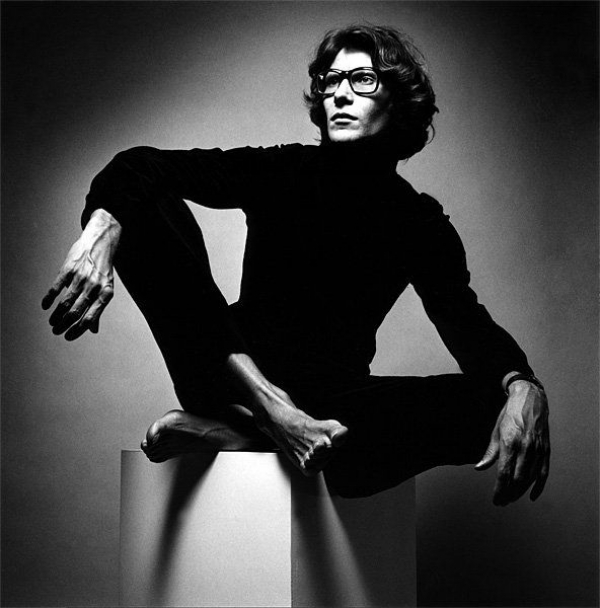