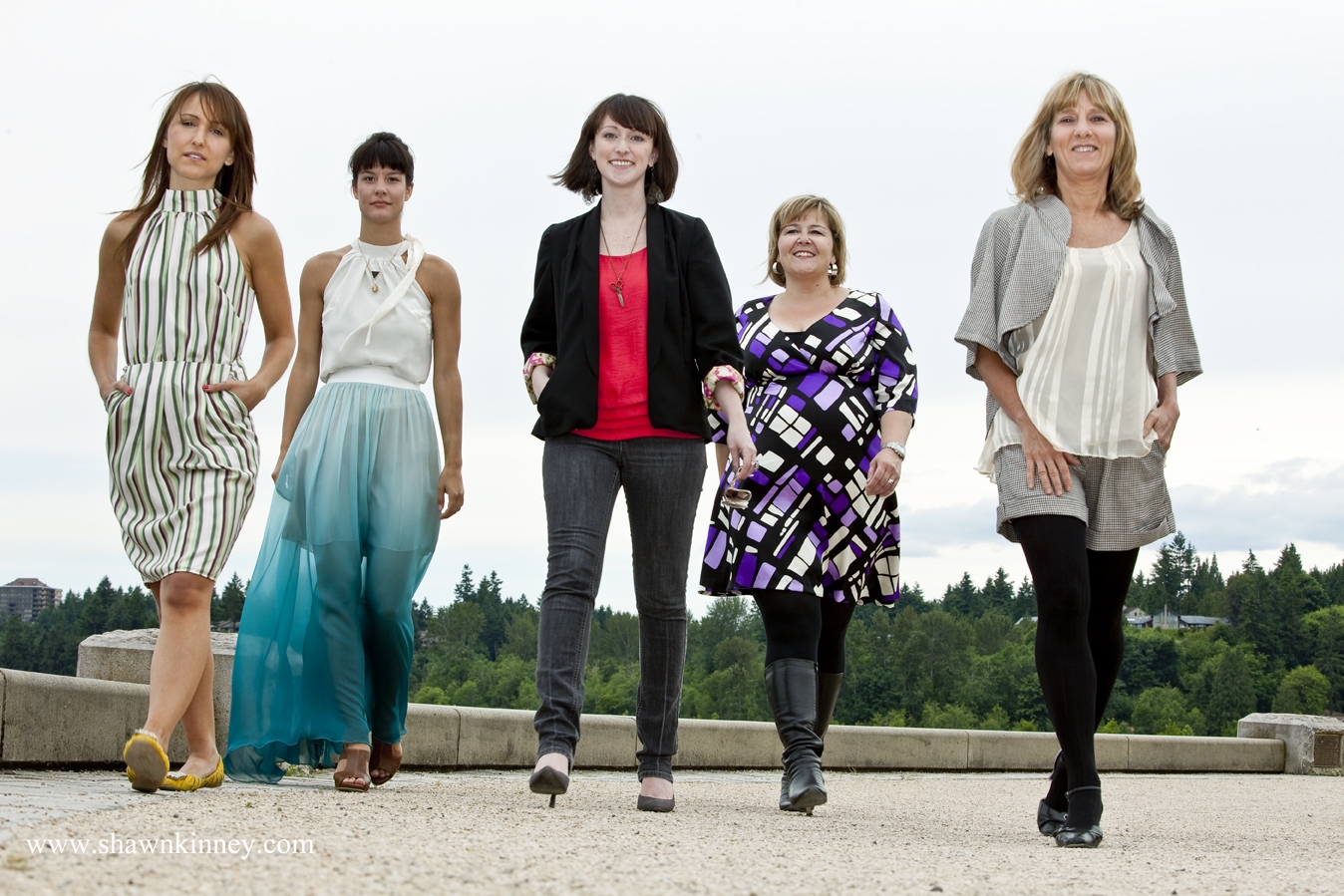 International Women’s Day is approaching! To join in celebration of women’s achievements, TGIF Guide will be hosting a launch party for The Inspirational Woman Project in Beverly Hills on Thursday, March 5th, 2015 at 7:30pm at 424 North Beverly Dr.

The movement was founded in May 2014 and instantly gained momentum after Seeley was featured speaking of the project and women’s issues in the Huffington Post and on The TODAY Show. Seeley also led the movement through a successful Kickstarter campaign in September 2014 wherein she raised $15,000 to self publish an eponymous coffee table book composed of 99 interviews with women of all ages, races, educations, cultures, religions, occupations, etc.

Interviewee Mallory Armstrong reflected on the process of being interviewed for the book. “I originally felt really intimidated to participate in these interviews thinking, ‘What have I accomplished that’s inspirational?’ But perhaps that’s the beauty of it all. You don’t have to be Mother Theresa. You don’t have to be Hillary Clinton, Arianna Huffington or Sophia Amoruso. You just have to be the best version of yourself, and you’re bound to make a difference in at least one person’s life.”

The launch party will begin with a panel of women featured in the book answering questions around femininity, inspiration, passion, achievement, equality, and being women. Several women of note that will be on the panel include: Italia Ricci (Actress from ABC Family’s Chasing Life), Brooke June (Doctor of Philosophy), Kate Retherford (Fashion Blogger), Megyn Bell (Founder Glam On Inc.), Rachael Yahne (Author and Huffington Post Blogger), Dossé-Via Trenou (model and graduate student), and more. All of the panel participants will stay for a book signing to follow the panel.

Glamsquad, an on-demand, in-home beauty app that sends blowout and makeup artists straight to your home, will be onsite doing hair and makeup touch ups. All attendees will walk away with a card for a free, in-home blow-out service.

Ticket proceeds for the event to benefit Women Empowered, a local nonprofit organization that connects, educates and supports women of all ages and backgrounds, and inspires them to give back to their communities through mentorship, networking and volunteerism. Tickets can be purchased at  https://theiwpparty.eventbrite.com.