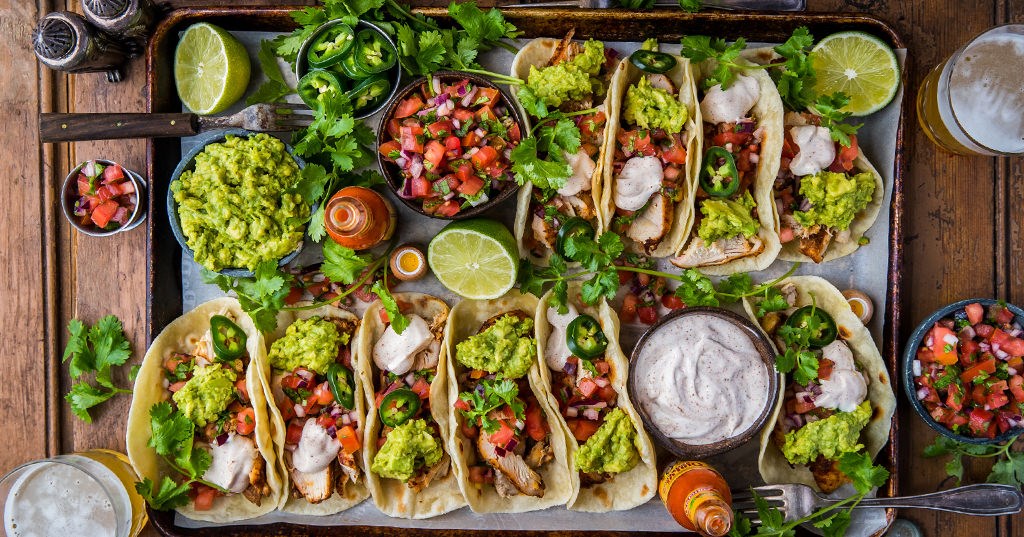 The OC Restaurant Association is excited to announce the acquisition of the coveted domain, TacoTuesday.com. Recently purchased by OC Restaurant Association Founder and President Pamela Waitt, TacoTuesday.com will launch in Spring 2020 as planet Earth’s ultimate Taco Tuesday resource. The first and only hub where restaurants upload their profiles and menu specials—and a simple zip code search takes consumers to the nearest Taco Tuesday—the website will serve as an unbiased, all-inclusive and non-contentious platform for everyone everywhere to share, watch, read about and applaud everything tacos.

“This is an exciting day for us,” says Waitt, an Orange County native and restaurant industry powerhouse who is also the creator and executive producer of the Golden Foodie Awards and the founder of OC Restaurant Week and Pacific Wine & Food Classic. “Considering its rich history and connection to Orange County, we think it’s the perfect place and time to give the beloved taco, which has made Tuesday the new Friday, a virtual home that’s accessible to all and absolutely free—free for restaurants and consumers and, more important, free from litigation. Rather than trying to own two words that have become part of American culture in many places across the US., we are democratizing Taco Tuesday, with a vision to establish TacoTuesday.com as the go-to site where establishments and taco lovers can share their favorite taco stories, images, videos, humor, events and recipes with anyone.”

The term Taco Tuesday has taken center stage in a big way thanks to LeBron James, who is trying to make the remarkable phrase un-trademarkable. Despite scuffles around the phrase, there is nothing serious about TacoTuesday.com except the fact that people are serious about Taco Tuesday. A quick Google search for the phrase returns more than 92 million results, with more than 3 million #tacotuesday posts on Instagram and Twitter, all pointing toward the tremendous potential to build an online community partnering for the greater good of the taco.

“We would love to serve as a peacemaker,” adds Waitt, who knows a thing or two about bringing people together. Her festive culinary events have been wildly successful, and the Golden Foodie Awards have become renowned as the People’s Choice Awards of Food. “In the same way the OC Restaurant Association has helped develop Orange County as a world-class dining destination, I believe TacoTuesday.com will create a unique community and togetherness, with the mighty taco connecting us all.”

Currently in development, TacoTuesday.com will include an initial database of approximately 500 restaurants in the five states with the highest search volume for Taco Tuesday: Arizona, California, Hawaii, Florida and Nevada. In addition to giving consumers a convenient way to find taco deals on Tuesdays, the site will eventually expand as an umbrella brand for taco events, social media activations, media tours, guest chef interviews and an opportunity to foster strategic partnerships, corporate citizenship, philanthropic giving and beyond.

Join the OC Restaurant Association in its fight to save the Earth—It’s the only planet with TacoTuesday.com!