#LondontoParis – WIN a trip to Europe with Eurostar! 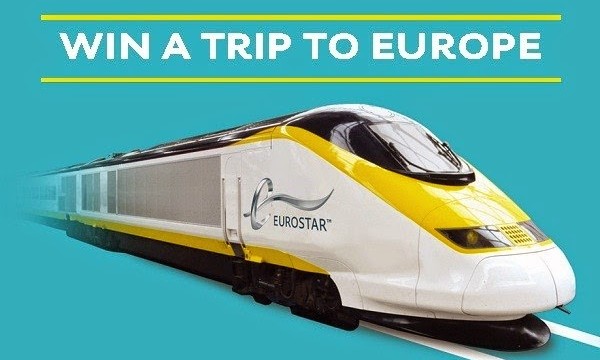 Paris in the fall? London in the autumn? Where would you rather be? There may be no place like home, but there’s also nowhere like Europe.

At TGIFguide we’re big fans of anything that makes life, especially traveling life, easier. With Eurostar, the high-speed train between the UK and mainland Europe, there’s no other means of travel that offers the same ease of its London to Paris route – did you know it takes just over 2 hours? That’s way better than the 405 😉 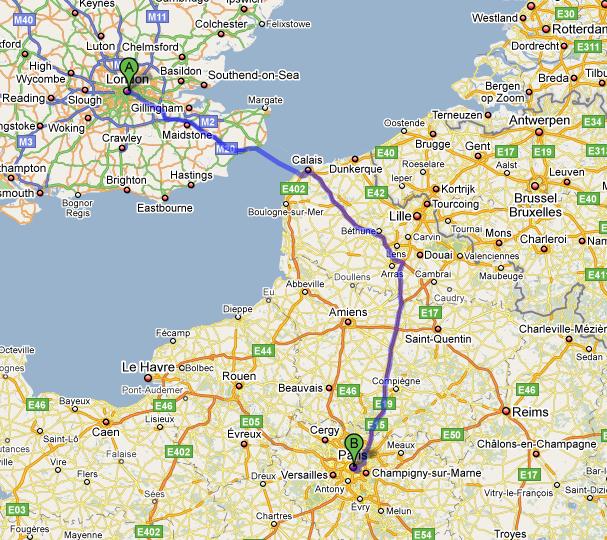 California is one of the top 10 states that travelers on Eurostar originate from, and London to Paris is the most popular Eurostar route, it’s so popular that overall bookings by this group on Eurostar.com have seen a 25% increase just in the past year.

That’s why Eurostar wanted to reach out to U.S. travelers with the 2 Cities, 1 Day promotion, which  stopped by LA last week! I was one of the first to be invited and was so happy to receive this delightful package full of macaroons, Earl Gray tea, a London themed mug and L’Occtaine lotion to enjoy. What a way to enhance a Europe craving! My travel bug has officially been ignited 🙂

Angelenos headed to various locations to snap a fun photo in a booth featuring back drops and props from both cities! Did you snap your photo?

Just in case, you can visit the promo website to upload a photo and add the London and Paris backdrops, and all are invited to share on social media using #LondontoParis. The promotion includes a sweepstakes to win a grand prize of a trip to both cities for two, including airfare, hotel accommodations and of course, travel on Eurostar.

Here’s my photo! I’d love to see yours 🙂 Just click on the link below to upload and enter! I hope to see you in Europe! #LondontoParis 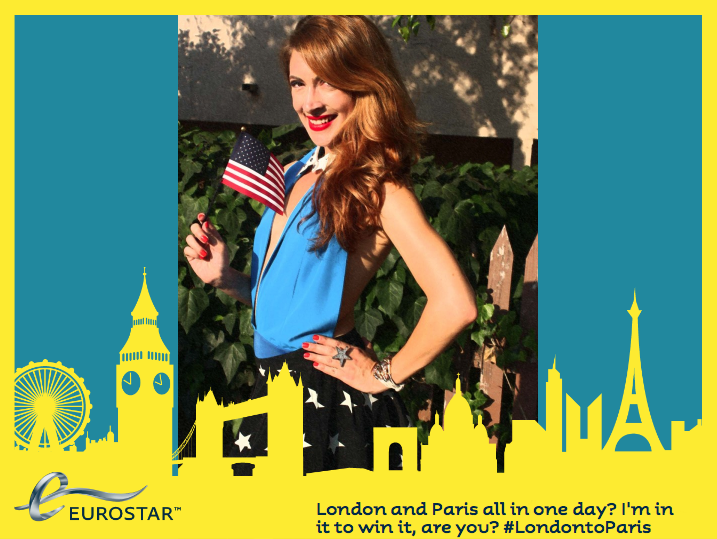