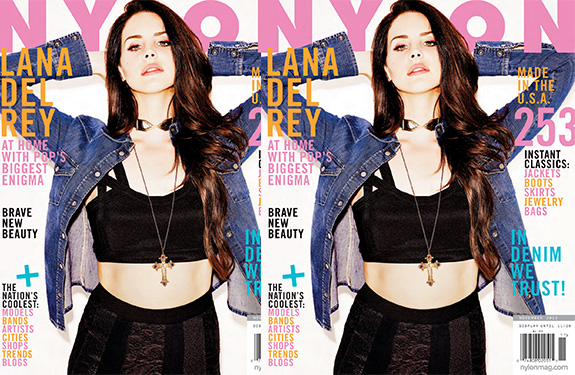 There’s no doubt about it that we’re Lana obsessed. From her tresses to her tunes, the girl’s got it going on.

Lana Del Rey is on the cover of the November issue of Nylon, and the publication is the first to get the skinny on the release of Tropico, her buzzed-about short film, and her long-awaited follow-up album. Here’s a sneak peek!

The folks at Nylon got to see a side to Del Rey that’s rarely shared with the public according to the magazine’s editor-in-chief Marvin Scott Jarrett (who photographed the awesome cover). He said, “Before I met Lana Del Rey, I loved her music, but I didn’t know much about her personal history. After a day of shooting together in Los Angeles, where she is living now, I was struck by how warm and unique she is.”

And unique she is. Here are a fab shots we stole from Nylon’s page 😉 #obsessed 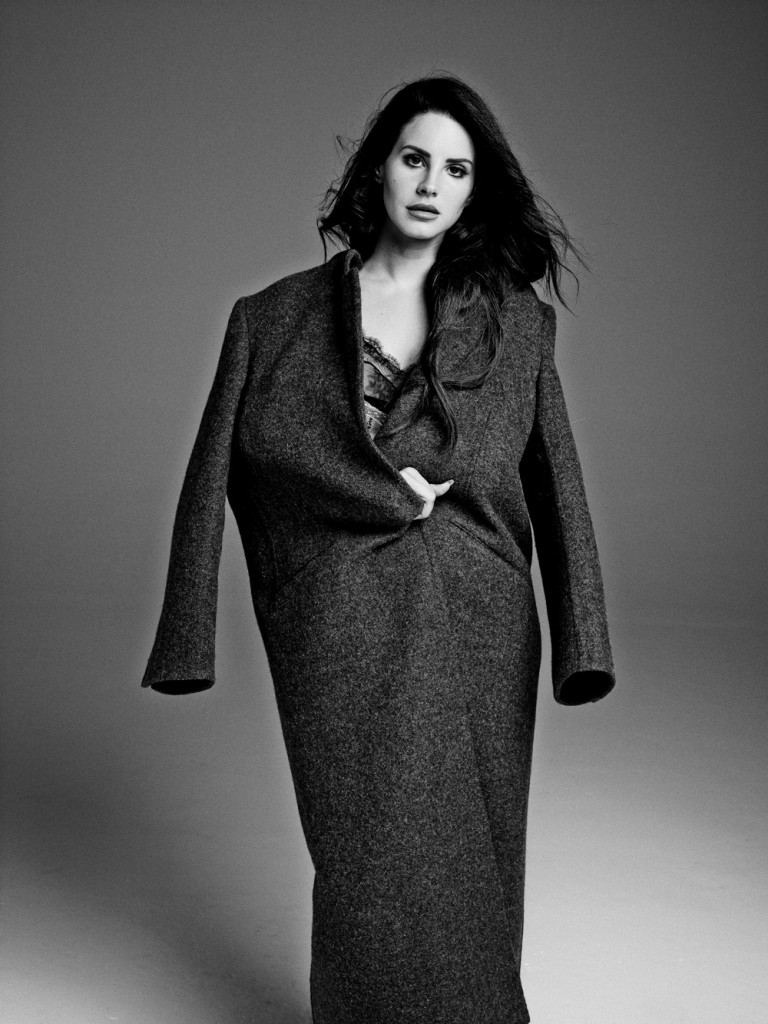 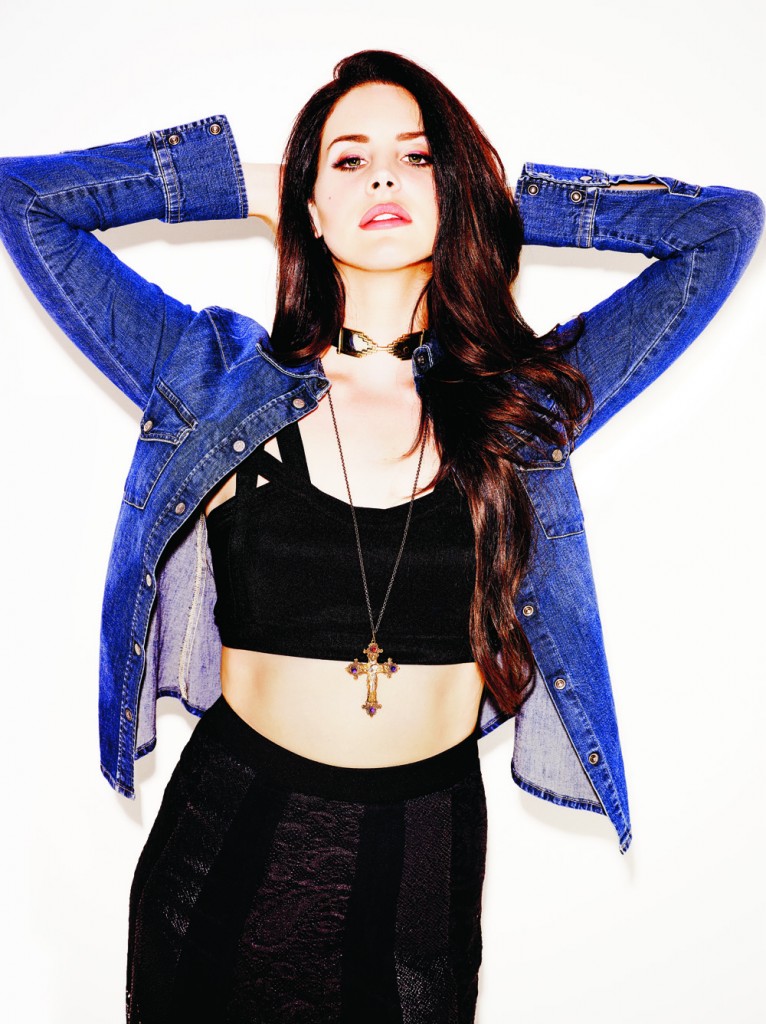 Here are some fab Lana quotes that will only make you love her more :

On her childhood in Lake Placid:
“Most of my memories are from when we went away. I loved trips. I still love trips–that’s why I love cars. I loved stopping at gas stations, meeting strangers, being really too friendly, probably, and just excited by new people.”

On the house she just bought in one of L.A.’s historic districts:
“The neighborhood is so quiet, and there’s lots of space for walking. I took my first midnight walk there a few nights ago on the lamp-lit streets. It’s pretty romantic.”

On America:
“I’m endlessly inspired by the landscape of California, the energy of New York, and all of the strange people I’ve met from the north to the south. The idea of American freedom was a big inspiration for me for a long time, and the more I travel, the more I love it here.”

On her favorite Americans:
“What I like about Marilyn [Monroe] was how nice she was to other women, how warm she was. Jackie [Kennedy Onassis] had an air of legend about her and she holds a special place in my heart. When Kurt [Cobain] died in ’94, there were people in the fourth grade who knew everything about him. I didn’t until I was 18, but in terms of what I like about him–just everything, anything, all of it.”

On her favorite writers:
“I got the title of the song ‘Body Electric’ from Whitman’s Leaves of Grass, and there are excerpts from his poems in the new film [Tropico]. And Nabokov’s Lolita is one of the most wonderfully written books. Obviously, it’s a scandalous viewpoint on love, and I don’t know how to say this without it coming out wrong, but I always saw the main character as a romantic. Maybe that’s because I have a very perverse side that I’m comfortable with. Maybe that’s why I’m sometimes misconstrued. I was 16 when I first read it, and I liked it instantly, as much for the story as for the way it was written–the way he describes the dust in the rays of sunlight in a room, the way he could paint a picture with his words. I felt the same way when I read ‘Howl’ by Allen Ginsberg. I didn’t know that you could paint pictures with words that really electrify other people. I thought: I want to do that.”

On stage fright:
“I have really good days and really bad days, but there’s no explanation for why. I’m not a flamboyant performer, and my stage setup is simple. I still get really breathless, but about halfway through it gets better.”

On her stage look:
“When I started doing bigger shows, I felt like I had better put on a dress, which I actually didn’t have at the time. And then my hair just kept getting bigger and bigger.”

On the Svengali rumors and the myths that surround her:
“The real Svengali is the media–all the attention and stories. It’s not something you can pay for, even in the world’s most famous manager; you can’t ask someone to do it for you. It’s an occurrence that happens and builds upon itself. Some writers take real artistic liberties with the stories that they’re telling about other people’s stories, rewriting histories and creating new futures. It’s hard to know what’s real because there are so many different outlets that we all go to for information that are created by civilians. Who knows who they are? Who knows who creates the Wikipedia page or the initial bios that linger on forever? It’s really interesting.”

On the next record, tentatively slated for a 2014 release:
“I’ve been writing since that last record came out, but it’s been coming really slowly. Artists can get to a point in their career when they’re writing things because it’s time to release something new, or something Top 40, and I just donâ€™t think it’s a natural way to proceed. I really care about writing only for myself, and I find that when I do that, it just resonates more.”