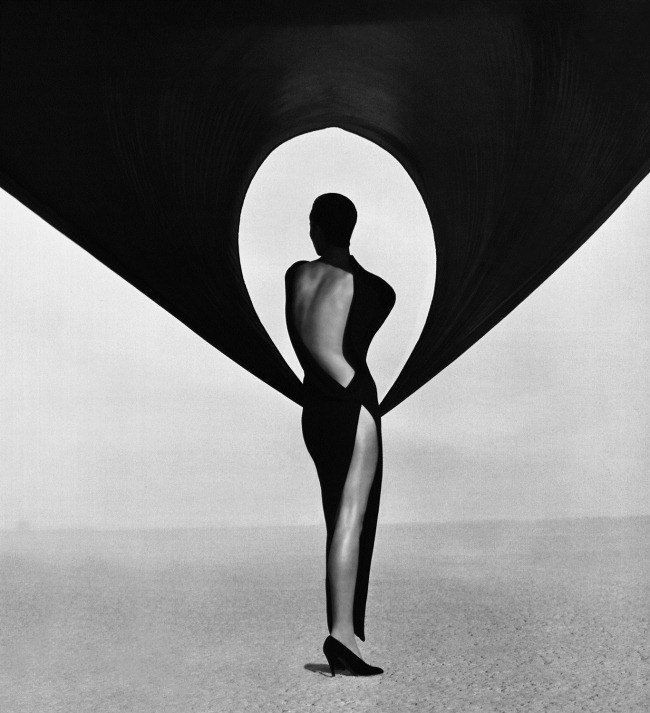 How do you define LA style?

Whether you’re hipster, boho chic, or rock ‘n roll, you’d better be getting your stylish self to see the Herb Ritts: LA Style exhibit which opened Tuesday at the J. Paul Getty Museum.

We have one word for you : Breathtaking.

You’ll want to stare for hours at exquisite snaps of Richard Gere, Linda Evangelista, Cindy Crawford, Naomi Campbell, Christie Turlington, Madonna, and more – the assimilation of art might even make you drool a little. But don’t worry, no one will notice, because everyone else in the museum will be awe-stricken right along with you.

Herb Ritts, who died of AIDS complications in 2002, was mostly a self-taught photographer who knew how to take advantage of his surroundings. It’s hard to imagine that the majority of his iconic images were taken on LA’s beaches, and at places like Joshua Tree. Even the Santa Monica Pier. 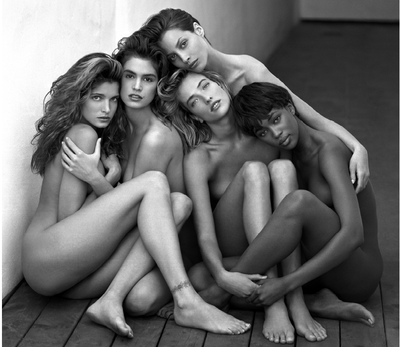 1,200 boxes of photographs were edited down to 87, according to the LA Times, some never before published.  Ritts was known for his work in fashion, portraiture, and creatively modernizing the nude. He even got involved in the music scene, shooting videos for Madonna, Chris Isaak, and Janet Jackson, in addition for some commercial work for Calvin Klein, Guess, and Levi’s.

If you haven’t been to The Getty in a while, now’s the perfect time to go.

Here are a few examples of what will be on display at The Getty through August 26th, including a drawing done by TGIF’s founder in Ritts’ honor! 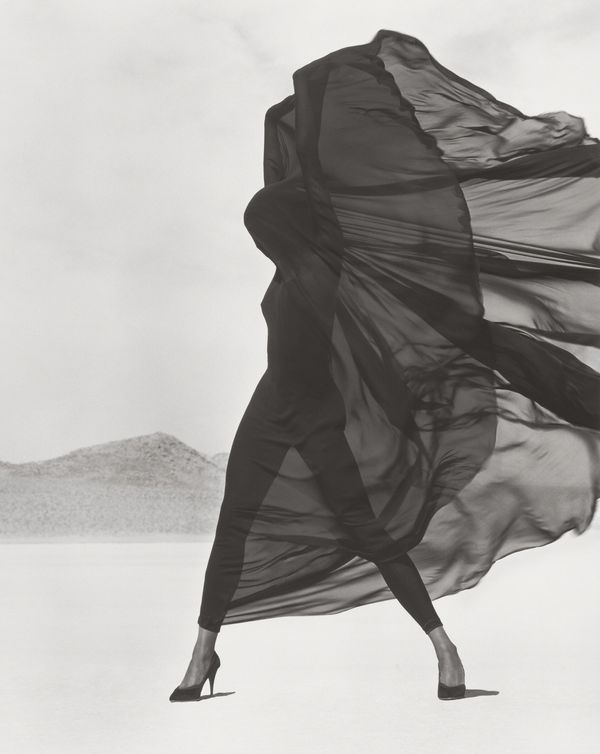 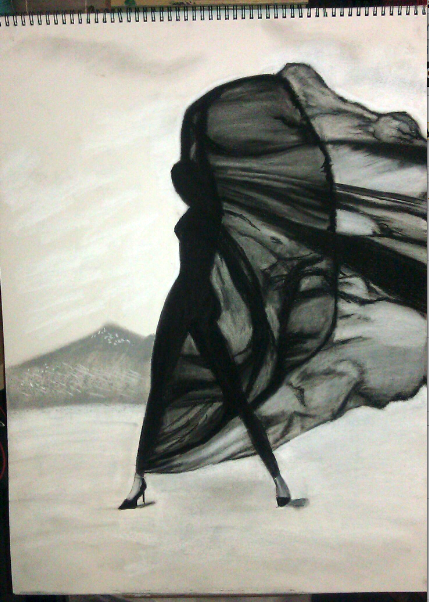