Every year, one of my favorite events of all is the La Jolla Fashion Film Festival. It doesn’t get more fabulous than Fred Sweet and his collection of friends and talents from across the globe. From the show-stopping couture gowns on the red carpet to the breathtaking work of the film makers, the La Jolla International Fashion Film Festival is an occurrence that will go down in history, especially the history of my heart.

Here are just a few reasons why 🙂 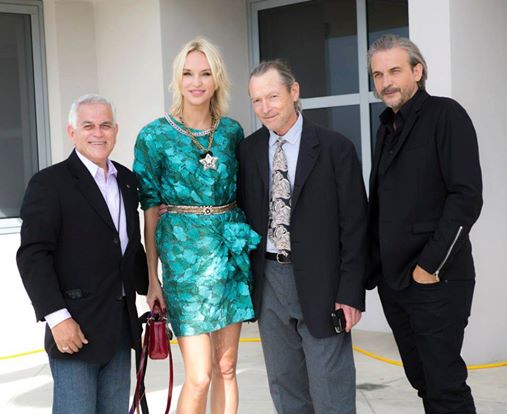 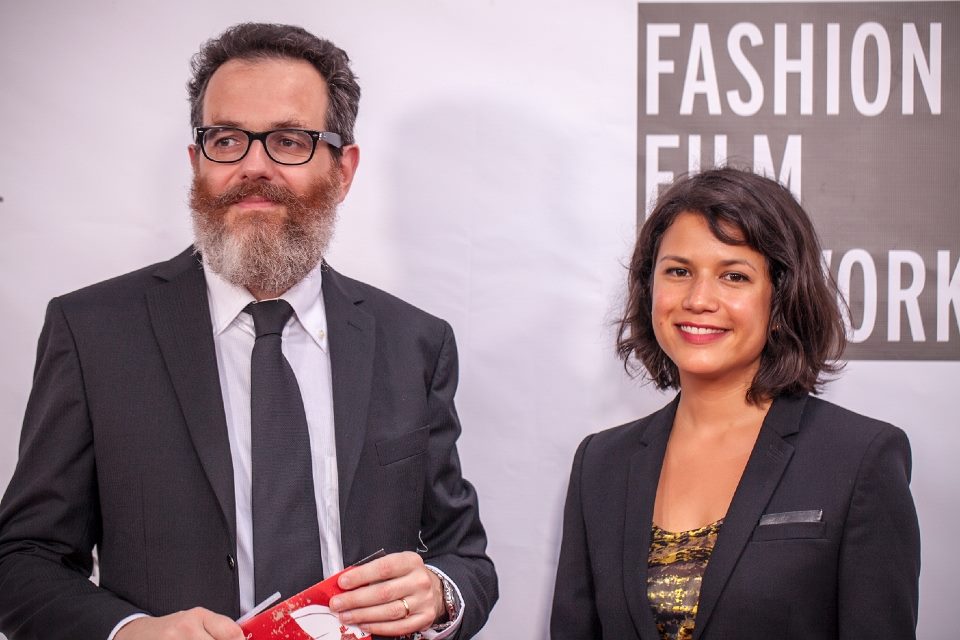 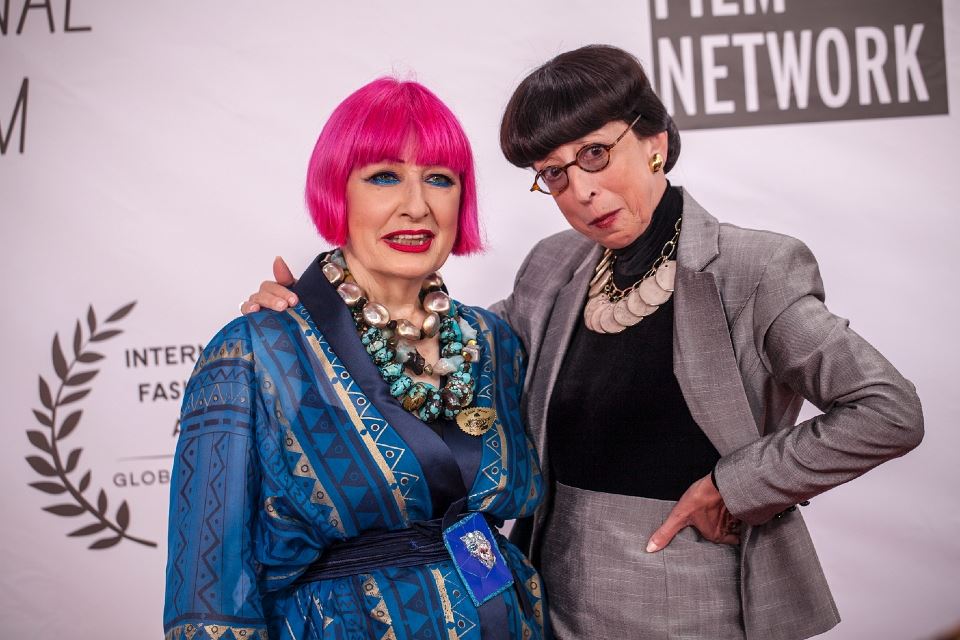 The laid back La Jolla coast was the perfect setting for networking during educational seminars which included the United Nations Ethical Fashion Initiative with Simone Cipriani and A History of Fashion in Film lead by Kimberly Truhler of GlamAmor.

As each hour progressed during the 3 day festival, things just seemed to get better and better. A smashing performance by Vinila von Bismarck left the audience breathless, as did an amazing retrospective honoring the great work by the legendary Bruno Aveillan.

You can also get a glimpse of Vanila’s performance that everyone’s still talking about on the official La Jolla Fashion Film Festival Facebook Page! 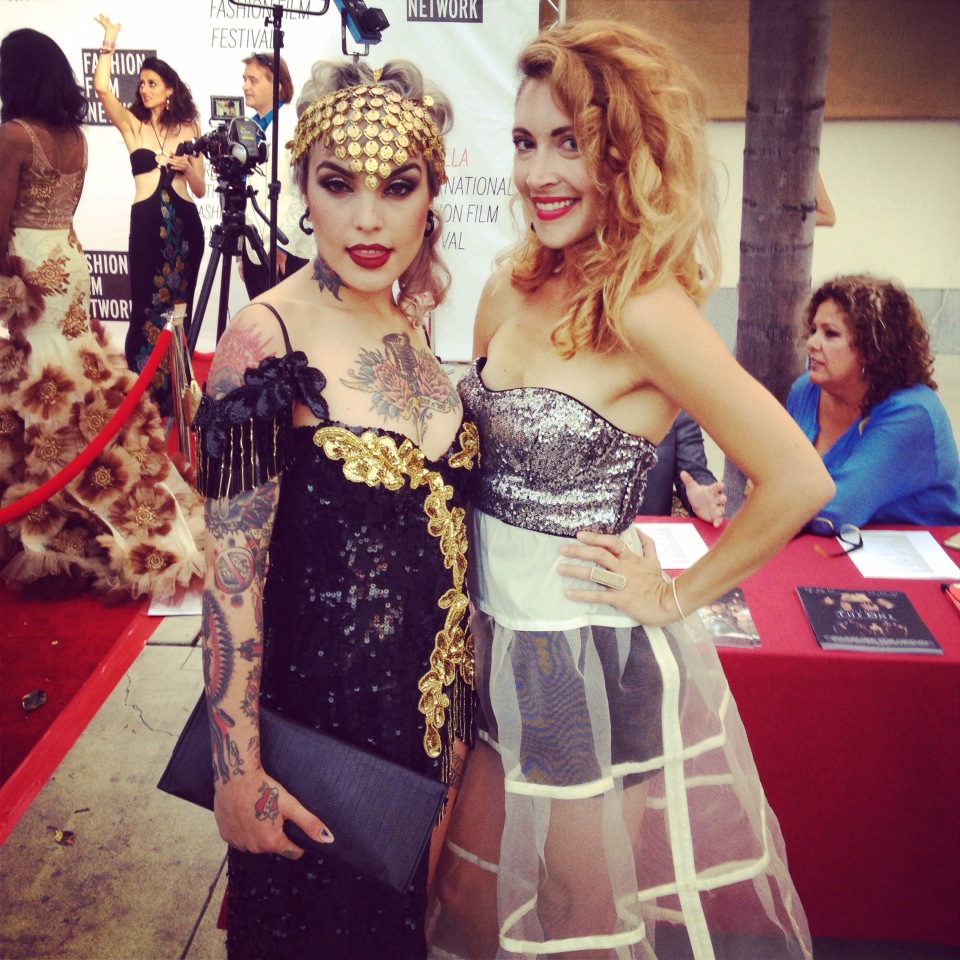 With the gorgeous Vanila 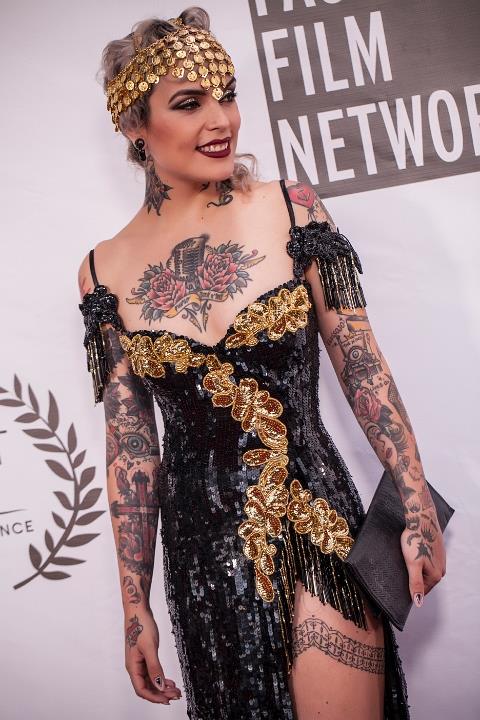 I personally added a dash of internationalism by inviting my good friend Wayne to attend as my guest, he came all the way from Australia!

My #bloggerbestie Ms. Bella Graham and I were honored to host our own seminar, A Fast Guide to Success in Fashion Social Media.

With Fred Sweet on the red carpet <3

And now for the winners!!

“For the last five years a new but very influential film festival has climbed to dominate the fashion industry scene as the leading international marketplace for fashion films.

La Jolla International Fashion Film Festival has all the attributes of a high profile film festival, not only because is the world’s largest gathering of fashion filmmakers but also because is held in the venerable San Diego Museum of Contemporary Art/La Jolla, nested in the picturesque coastal village of La Jolla and surrounded by collectible curated art, fine restaurants, designers boutiques, five stars hotels, lush foliage, balmy weather, Spanish and avant-garde architecture and of course, is uniquely framed by the magnificent visual bounty the Pacific Ocean could offer.