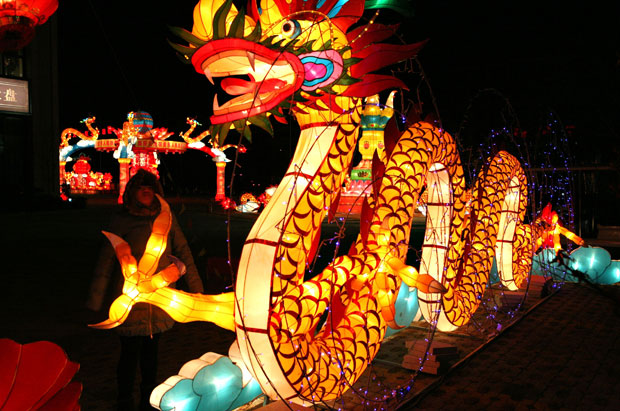 One of the most interesting new places in travel that’s been on TGIFguide’s radar lately is Suzhou, China. Especially for New Year’s Eve!  While many flock to Vegas or New York for tried-and-true parties, we’re in the mood for something different this year!

What’s great about experiencing the New Year in China, is that  locals and visitors literally “ring” in the New Year at the Hanshan Temple Bell Ringing Festival. Held on December 31st, the festival welcomes the New Year in Suzhou. Hanshan Temple, over 1400 years old, is one of the ten most famous temples in China. In ancient times, monks struck the bell at midnight to remind people a new day was coming. Legend has it that each layman has 108 kinds of annoyances per year, and each bell tolling can help people dispel one kind of annoyance.  A person who listens to all 108 bell tolls on New Year Eve will have good luck and happiness in the coming year. What a great way to get over that breakup or speeding ticket!

Every year, thousands gather inside and outside the temple listening to bell tolls and praying for good luck and happiness in the coming year. The experience is accompanied by an array of activities and performances arranged around the ringing moments. 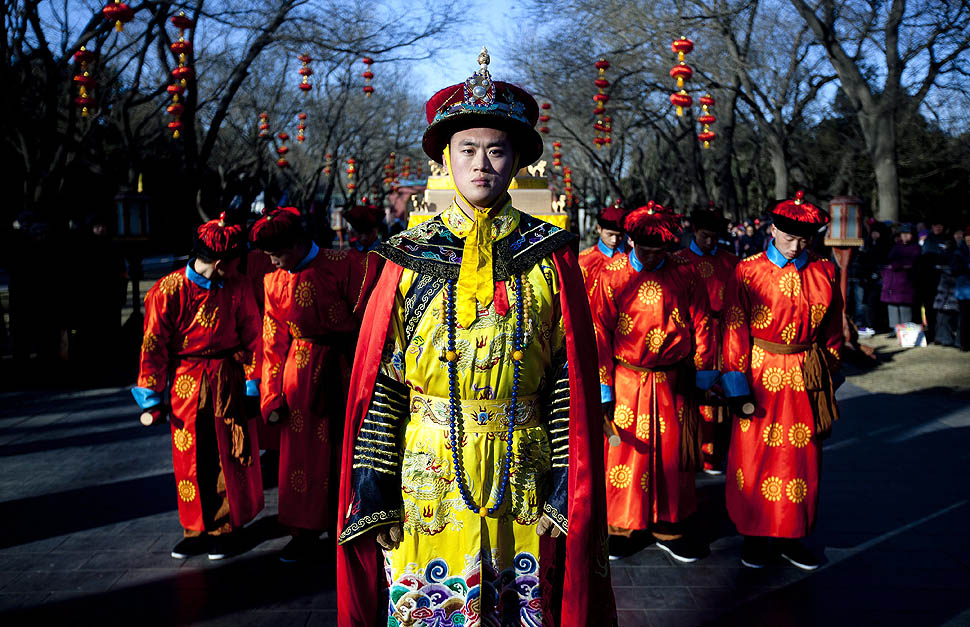 There is a New Year’s Eve feast before the bell ringing together with performances of traditional music and dance. In the hours leading up to the ringing, the temple takes on a festive air as people arrive to celebrate and watch lion dancers and performers on stilts.

The ancient halls are lit by colorful dragon lanterns and decked with decorations evoking wishes for an auspicious New Year. From the main temple come the sounds of the assembled monks chanting Buddhist sutras, wreathed in thick, fragrant clouds of incense smoke. As midnight approaches, a lull of reverent silence falls over the crowds. Everyone listens respectfully as the bell is rung 108 times. As the echoes of the last stoke fades, the New Year begins amidst the lively crackle of countless firecrackers. 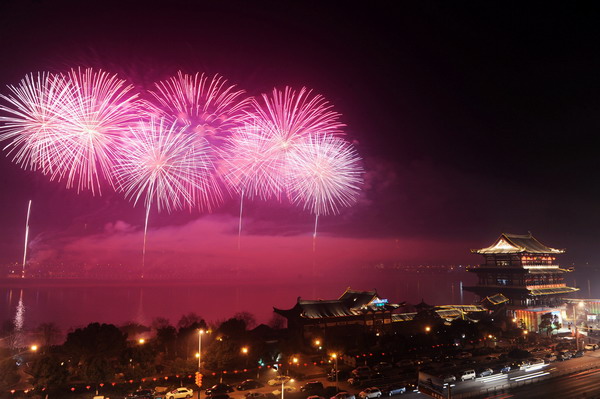