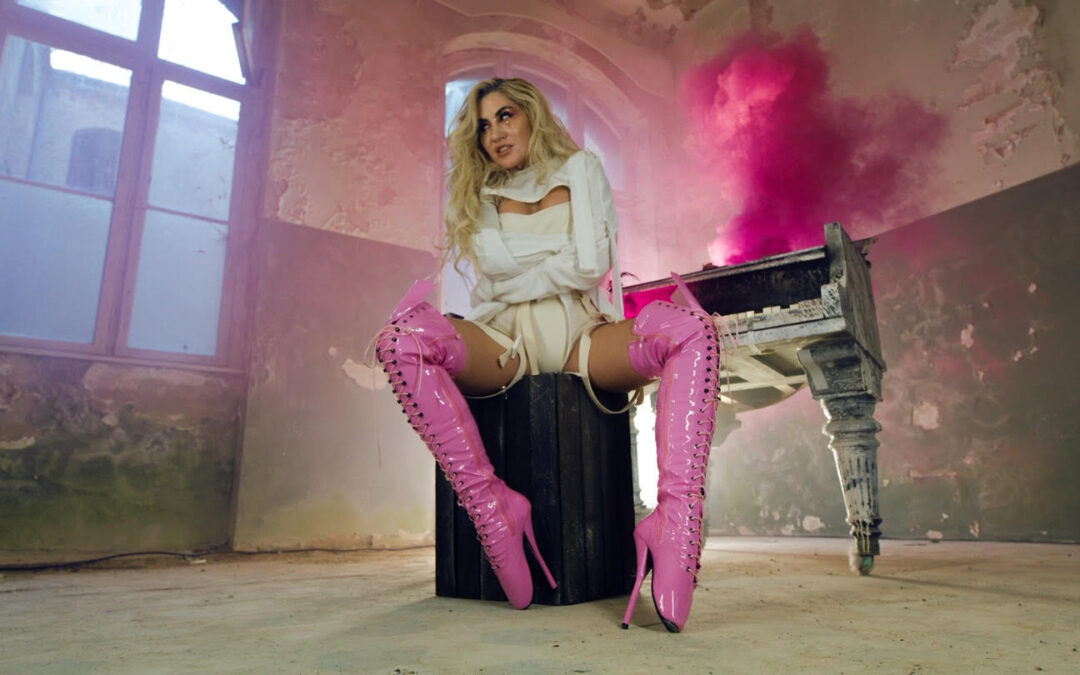 “With the dancers at White Party, I felt like I was in the crowd, that the crowd was part of the performance,” she said. “It was electrifying. One kind of fed off the other. There’s no other feeling like it.”

Her short set was one more highlight after the recent release of her single Going Down, between movie appearances and stunt work, including her action work on The Matrix Resurrections, which released last month. Her latest music video, Going Down, was released in December. The video’s jackhammer presentation and surrealistic imagery garnered more than 200,000 views in just a few days, a sum bolstered by her Instagram followers. 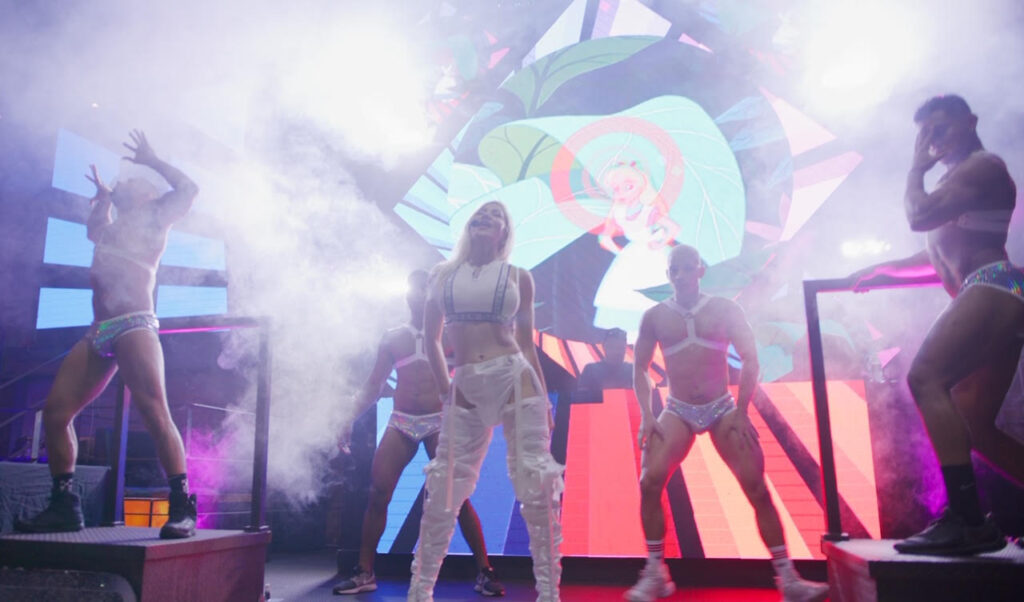 “I’m so happy with how the songs turned out so far,” MERCY said. “Even with everything I’ve had going on in the past couple of years, it was tough to let a project like this go. I’d think something was done and I wake up the next day and there is another little quirk I want to incorporate into the performance. It was crazy frustrating and crazy fun.”

Her calendar isn’t letting up, despite her ongoing work finishing the EP. For starters, she’s already been invited to perform at this year’s White Party Palm Springs in April.

“We’re putting the finishing touches on a multi-city tour for 2022,” MERCY said. “It includes stops and appearances in Berlin, Dallas, London, and Mykonos. And Palm Springs, of course. 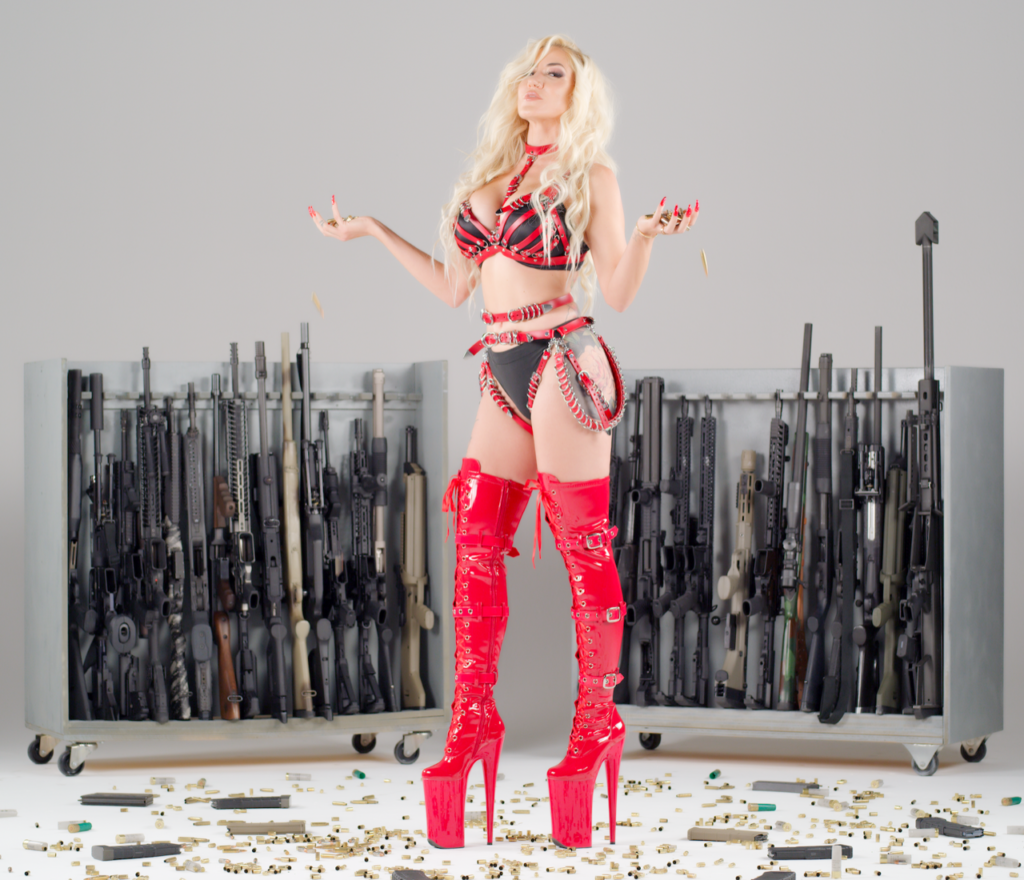 “I was so excited to be invited to perform at White Party Palm Springs 2022 from April 29-May 1st. I’m so proud to continue to be a part of the most well-known gay dance music festival in the world. If Puerto Vallarta was any indication, Palm Springs is literally going to be seismic.”

The Palm Springs event was postponed due to the pandemic and the death of White Party founder Jeffrey Sanker. In the past, White Party has featured internationally renowned DJs and music artists such as Ariana Grande, Jennifer Lopez, and Lady Gaga. For more information about the White Party Palm Springs and to purchase tickets, please visit https://whitepartyglobal.com/pages/white-party-palm-springs.