As the fashion pack gets ready for the bi-annual MAGIC/Project trade shows in Vegas which will begin next week, a new show enters the scene – and it’s definitely worthy of our attention. 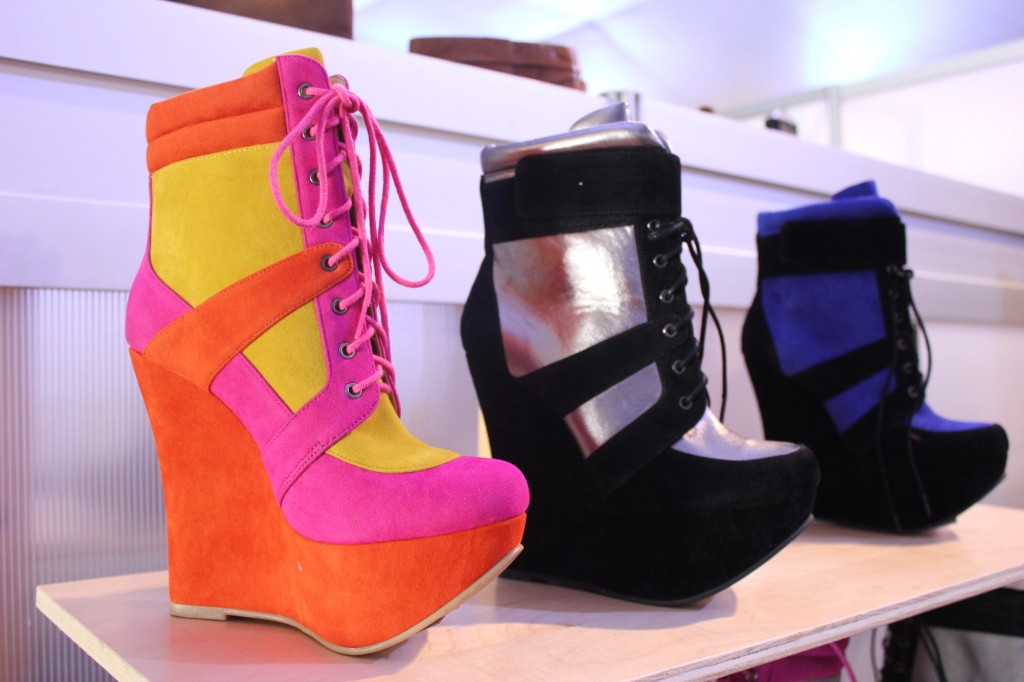 LAZR TRADESHOW, according to its founders (who are also behind FN Platform),  is a select and focused roster of fashion brands offering an inspired mix of Men’s, Women’s and Children’s footwear and accessories. Influential retailers, media and consumers – will now have a new venue to discover new brands, new fashions and new trends.

TGIFguide toured the “new venue,” which was a  grand white tent situated in the upper level of a parking garage at LA Live. All of our favorite footwear brands were represented including Irregular Choice, ZiGiny, GUESS, Ivanka Trump, Matiko and more, along with some new brands like Privileged and S.H.E. 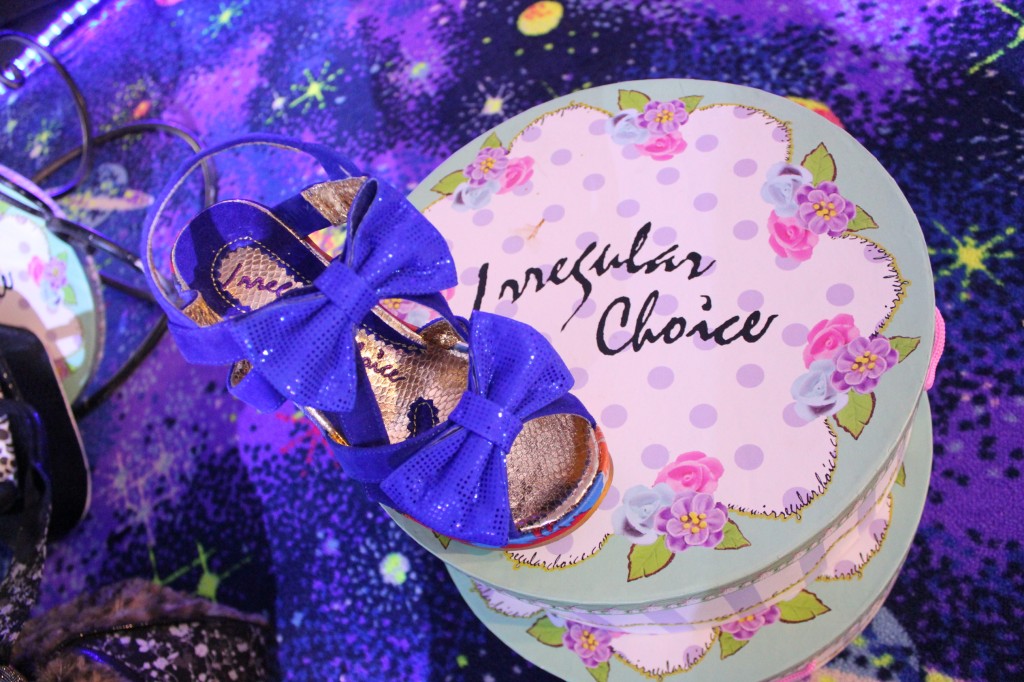 While each brand definitely had its own thing going on, we couldn’t help but notice some synergies in the form of, you guessed it – platforms. While some brands reported that platforms and neons were trending down, we definitely saw our fair share on the sales floor, and can’t say we were disappointed! 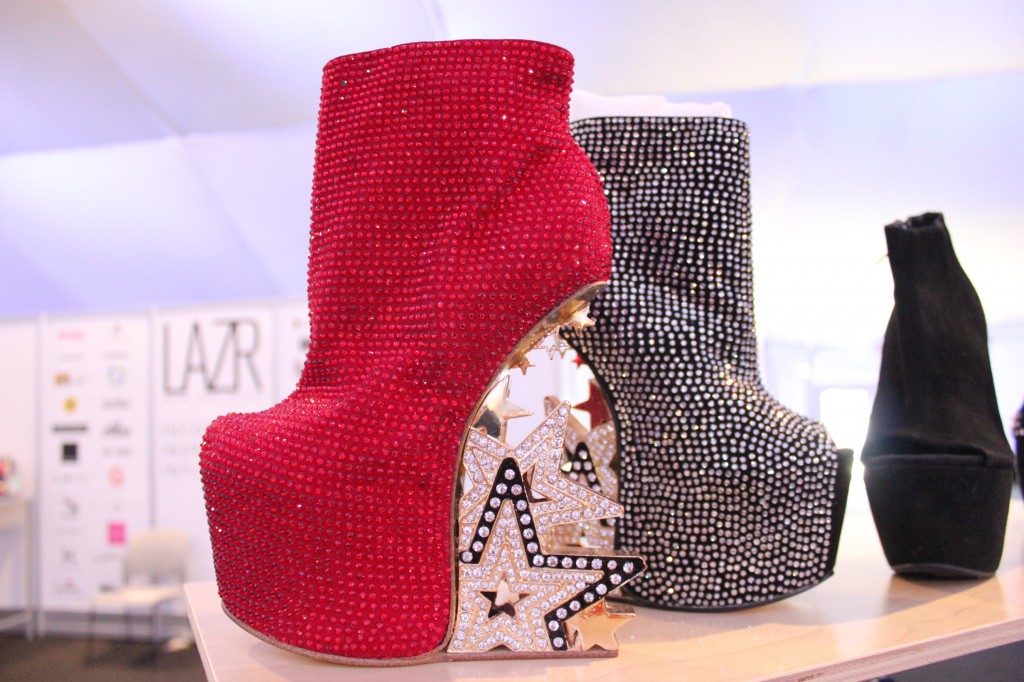 Another exciting part about the LAZR Tradeshow was the “LAZR POP SHOP” where consumers, for the first time were invited to shop retail along-side wholesale buyers.  The idea was to create an environment where brands, retailers and consumers would be connected – creating a 360 degree community of influence.

Speaking of influence, the fab ladies behind the Los Angeles Fashion Council were front and center leading the brand + consumer collaborations with their popup shop highlighting local designers.   Our favorite fashion bloggers of Two Point Oh! LA were seen combing through amazing shoe after amazing shoe Tweeting and Instagramming away. We love our LA fashion community! 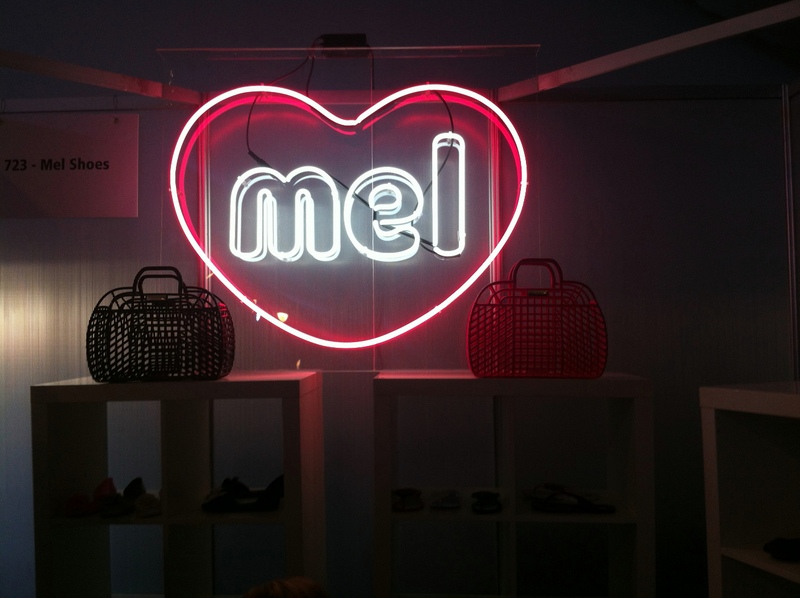 With the recognizable decline in the population of the showrooms at both the California Mart and the New Mart, it’s about time someone took the reigns of LA’s wholesale market and gave it a much needed face lift. While the LAZR show may have gotten off to a slightly slow start, it’s a concept that the LA fashion district needs, and one that should be nurtured and marketed so that future shows to come will be booming with business, and hey, maybe even take some of the heat away from Vegas! 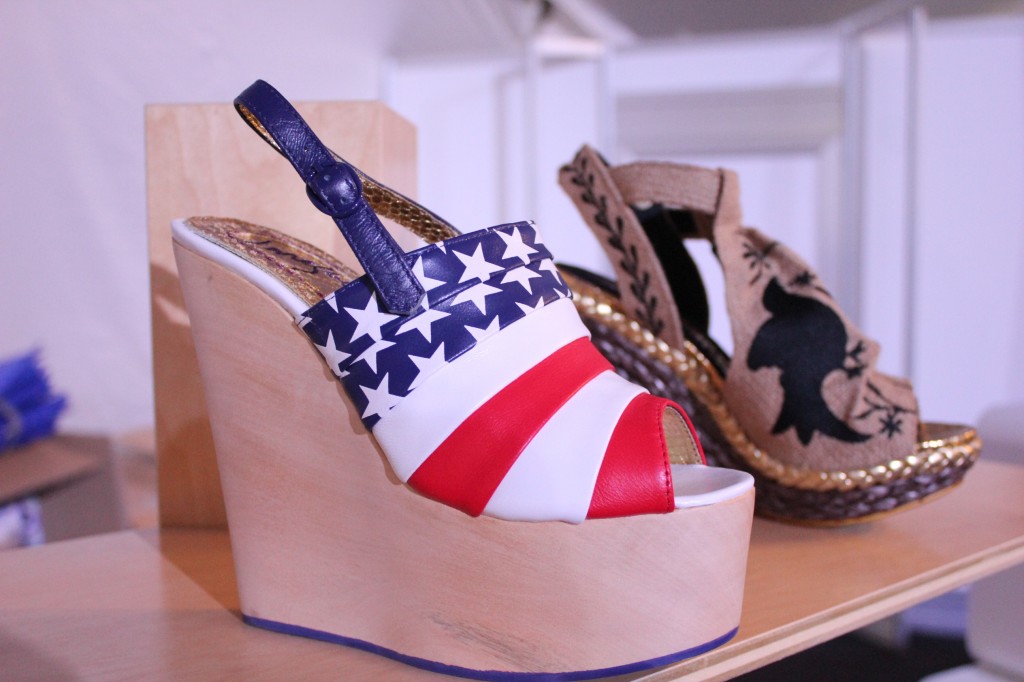 See you at the next LAZR show!!