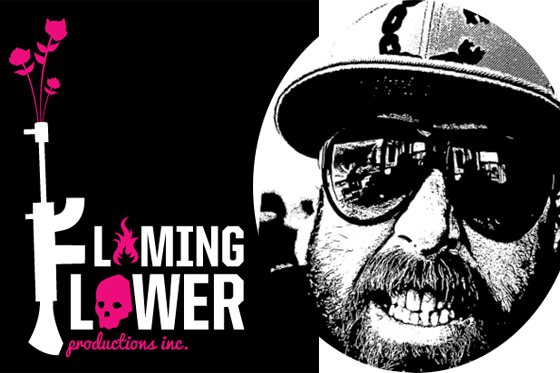 We bet you’re just dying to know where President Obama gets his flower arrangements – and they aren’t from Michelle Obama’s garden. 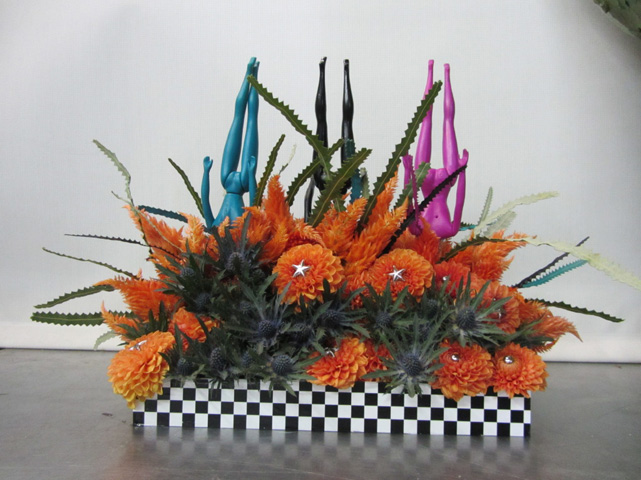 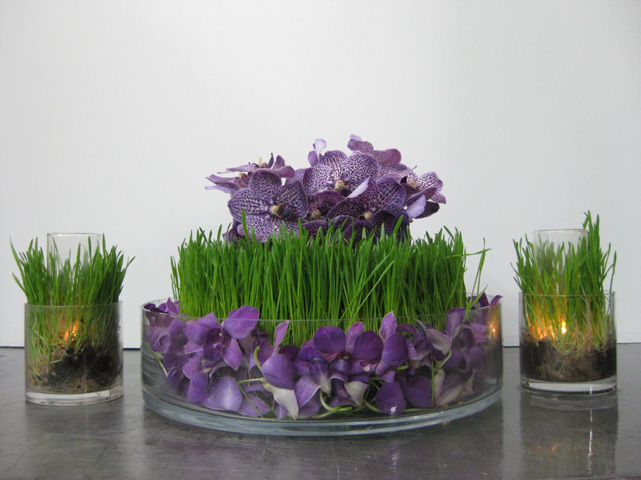 Mr. Howard may be flaming, but he’s also brilliant. From seating arrangements to floral ensembles, his wit and artistic vision will take any event to the next level, captivating his guests with an unforgettable atmosphere.  And we must say, the Oscars are typically unforgettable. 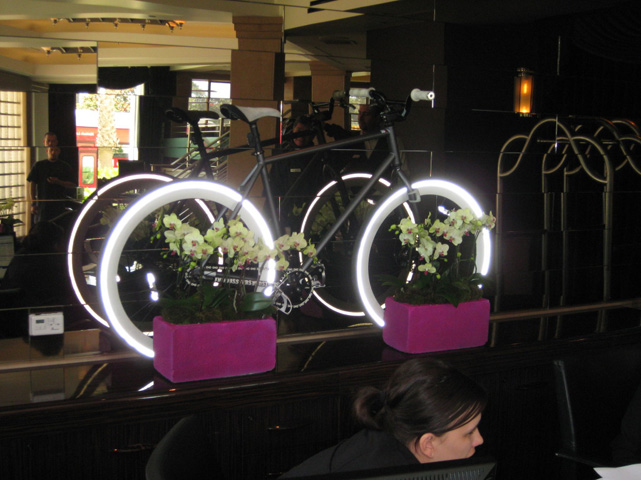 The Flaming Florist is rumored to have a boisterous “in your face,” attitude but behind the rock-star persona is a charismatic and devoted “teddy-bear.”  Howard pushes the limits, and even puts the flame in the flowers, and to us, Flame + Flowers = LOVE. 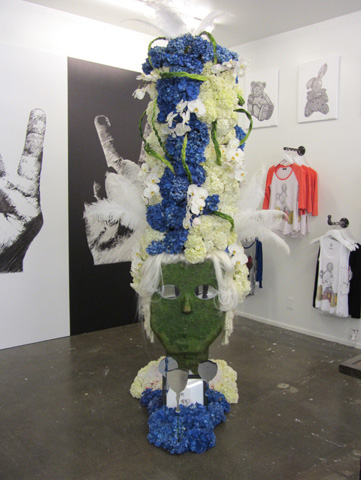