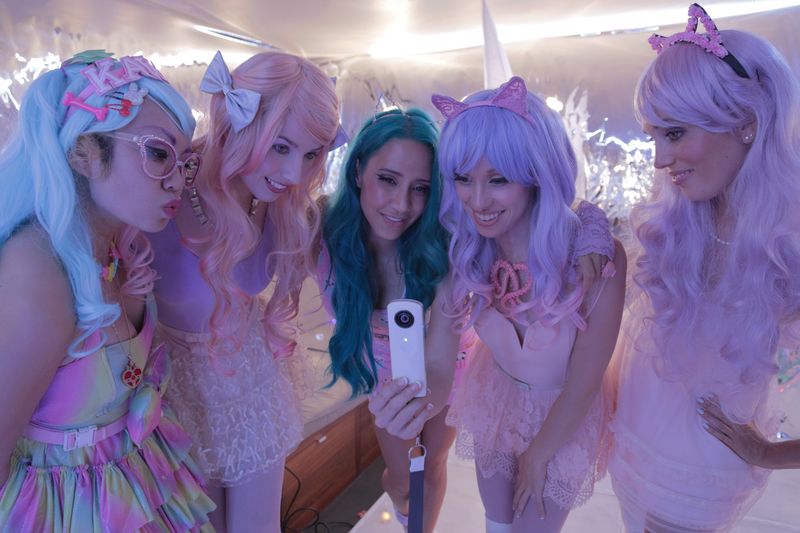 Last night while I was stuck late at the office my friends all all of the other amazing LA peeps gathered at the beautiful Kim Sing Theatre in DTLA, where RICOH held the LA launch for their new THETA 360 camera, a revolutionary device that captures fully spherical images. We’re talking 360 degrees baby! 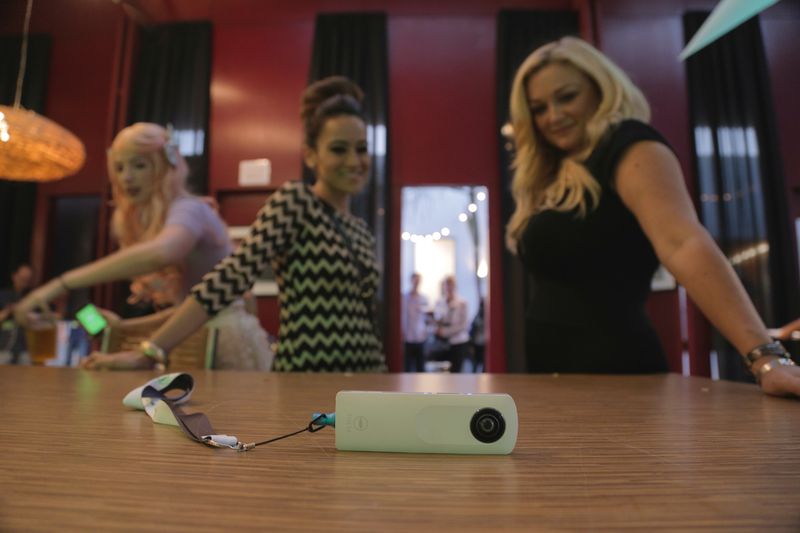 You know that here at TGIFguide we’re huge fans of anything Japanese, and this was an unpredictable Japanese-themed evening was filled with beautiful Lolita girls, interactive installations which provided excellent backdrops for 360 photos. There were Taiko drummers, Omodaka – the show stopping performer who composed songs on old GameBoy set in front of super trippy animation projections – and of course, the star of the evening, the RICOH THETA camera.

Guests sipped on sake cocktails while posing for 360 photos throughout the evening to tunes by DJ Morse Code. In attendance were RICOH representatives and performers from Tokyo, and a few of LA’s finest such as the host Milynn Sarley, actor Erik Valdez (Graceland), and other influential Angelenos in art, music, fashion, tech and sports worlds. Here are some of our favorite shots of the night ! 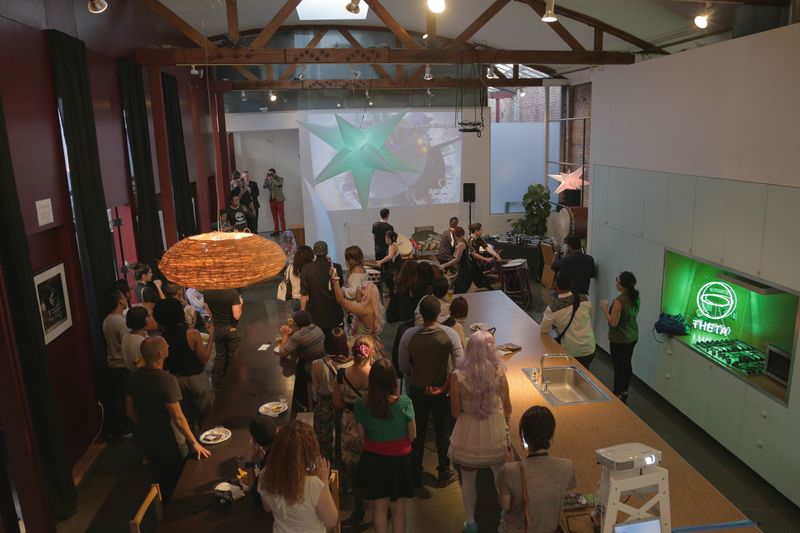 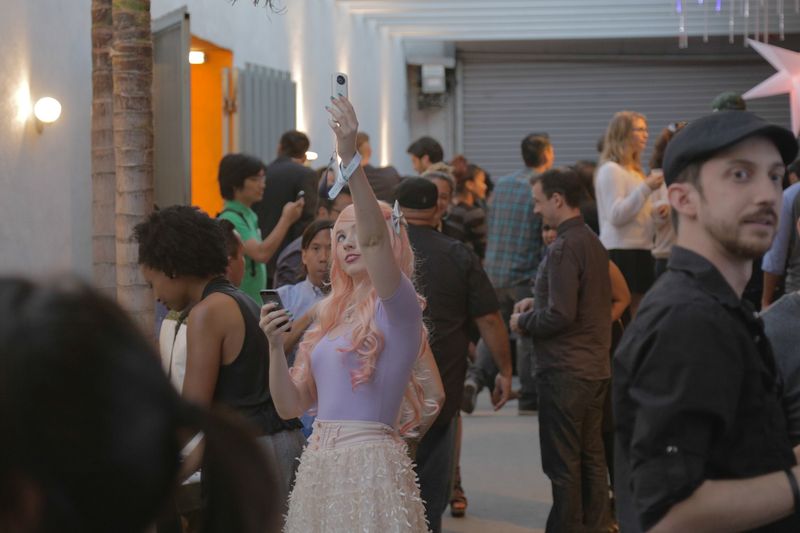 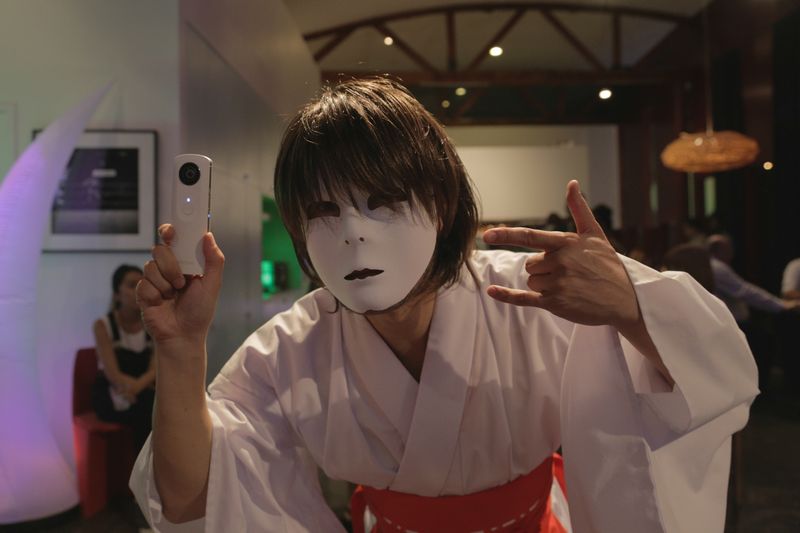 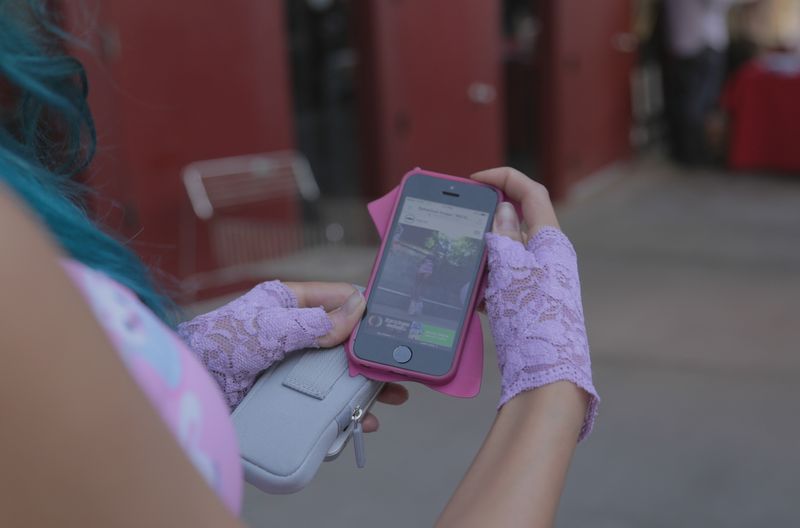 One lucky guest won a camera, others bought the THETA right on the spot. It was an exciting night!
If you missed it like I did and have major FOMO right now after seeing these awesome pictures, click here to get your own party started with your very own RIOCH THETA!