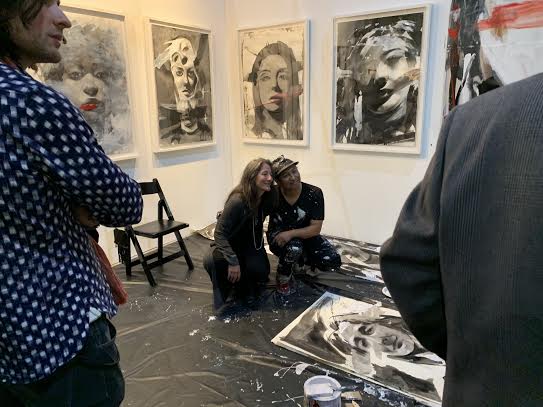 As the 25th Annual LA Art Show comes to its conclusion, the producers are proud to announce the dates of next year’s fair. The LA Art Show, recognized as the most comprehensive international contemporary art fair in America, will return to the LA Convention Center from February 10 – 14, 2021, coinciding with Frieze LA. The combined power of two of the most anticipated art shows in Los Angeles will serve to solidify the city’s position and standing as a global epicenter of art and culture. And for the first time in LA’s history, this will establish an unprecedented Art Week for art collectors and the art-loving public, both locally and abroad.

“LA is one of the most creative cities in the world, and it has been my dream for us to be recognized as a true arts capital, not just the center of the entertainment industry,” says LA Art Show Founder and Executive Director Kim Martindale. “When I created the LA Art Show 25 years ago, there weren’t any big art fairs here. My intention has always been to use this fair as a platform to grow the LA art market into one that people are proud to buy from. It’s truly rewarding to see that mission accomplished on the 25th anniversary of the LA Art Show.”

The 2020 edition of the LA Art Show featured exhibitions by over 130 international galleries, museums, and non-profit organizations from 23 different countries. As the most comprehensive international art fair in America, the LA Art Show provides space for the full diversity of movements and mediums from the global art landscape.  More than 55,000 attendees experienced the four day event.

FEATURED EXHIBITIONS this year included Walker Fine Art’s MC Escher Experience, which showcased his complete series of his iconic self portraits together for the first time ever. Kazu Hiro, who was nominated for an Oscar for his special effects makeup work on “Bombshell,” unveiled two new ICONOCLASTS sculptures of Audrey Hepburn at this year’s fair, presented by Copro Gallery. His photorealistic recreations of Abraham Lincoln, Salvador Dali, Frida Kahlo, and Jimi Hendrix drew admirers before they even entered the show. Robert Peterson’s showcase, presented by Patrick Painter, proved to be one of the standouts of this year’s fair, with patrons admiring his portrait entitled, “To Be Young, Gifted, and Black.”

DIVERSEartLA, curated by Marisa Ciachiolo, drew a crowd with the spectacle of the floor-to-ceiling MOLAA Pride Flag created by artists Leo Chiachio and Daniel Giannone. Next to this was Viktor Freso’s “The Birth of the Niemand,” featuring 16 larger than life statues that patrons could walk amongst and pose for photos with. The Japanese American National Museum booth drew patrons in with Taiji Terasaki’s “TRANSCENDIENTS: Heroes at Borders” exhibition, an immersive meditation on the atrocities of the Japanese-American concentration camps during World War II, and a celebration of the heroes who fight for equality and democracy for other marginalized communities to this day. This year’s programming in DIVERSEartLA was centered not only recognizing the diversity of artists and art movements that influence the LA market, but highlighting the ways institutions continue to implement diversity within their organizations. The Broad presented I See You, I Am Seen: On the Impact of the Diversity to shine a spotlight on efforts to incorporate more diversity into art museum staff.

The gallery work was equally varied including showcases by CORE, a dedicated space for galleries from around the globe recognized as leading the way in contemporary art, MODERN + CONTEMPORARY, representing the vast spectrum of contemporary painting, illustration, sculpture and other artforms from around the world, ROOTS, honoring the voices and art movements of the past that continue to be informative of modern and contemporary art, INK, showcasing the continually evolving movement of East Asian ink painting, WORKS ON PAPER, exhibiting photographs and other pieces not on traditional canvas, DESIGN LA ART, showcasing high concept furniture and functional art, and PROJECT SPACE, dedicating exhibitions to specific artists from leading galleries

Attendees were wowed by the breadth of art featured in the new European Pavilion gallery section, featuring over a dozen galleries from Spain, Italy, the UK and beyond, in celebration of the profound influence that European art has had on the world. 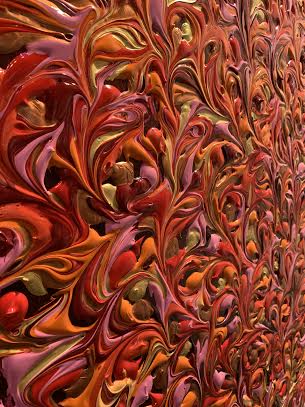 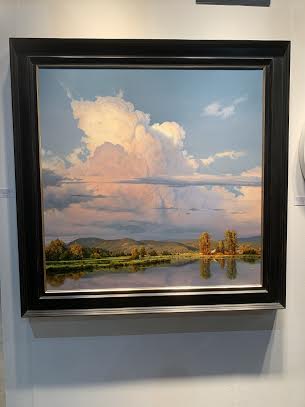 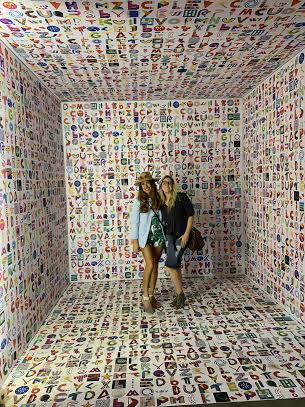 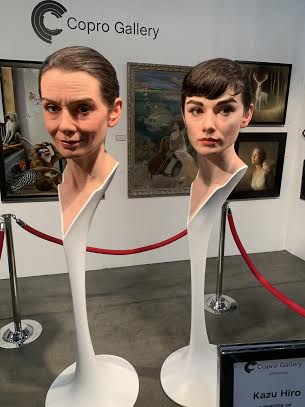 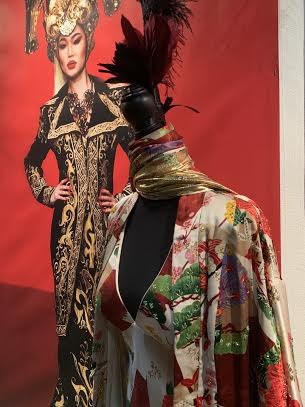 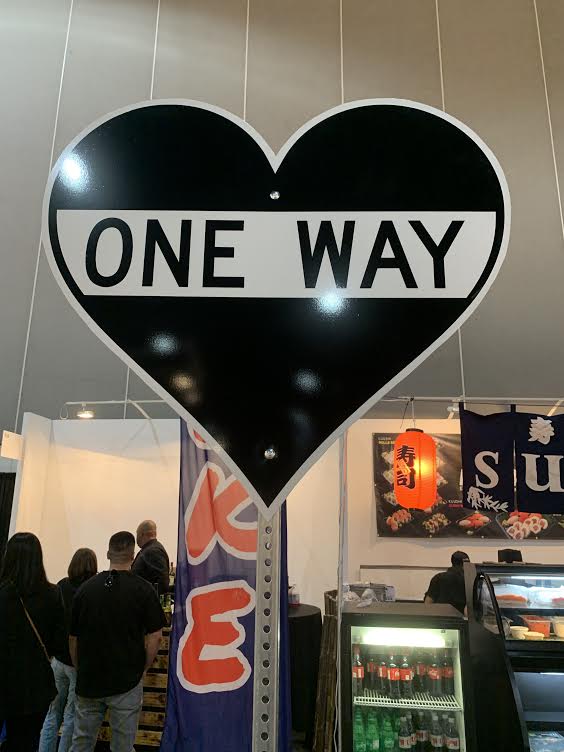 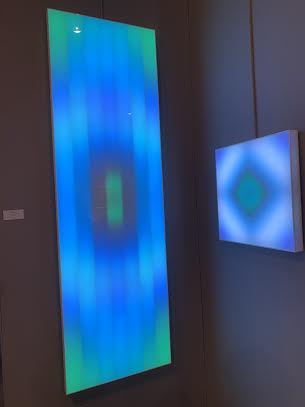 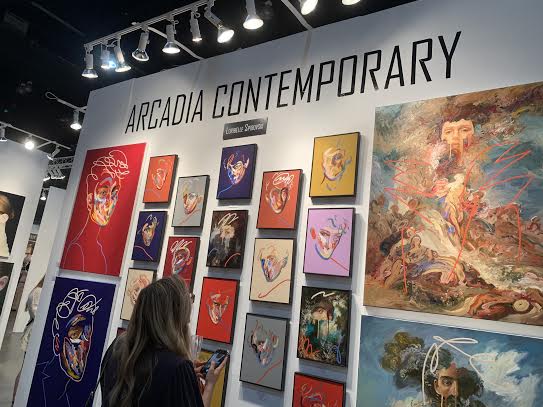 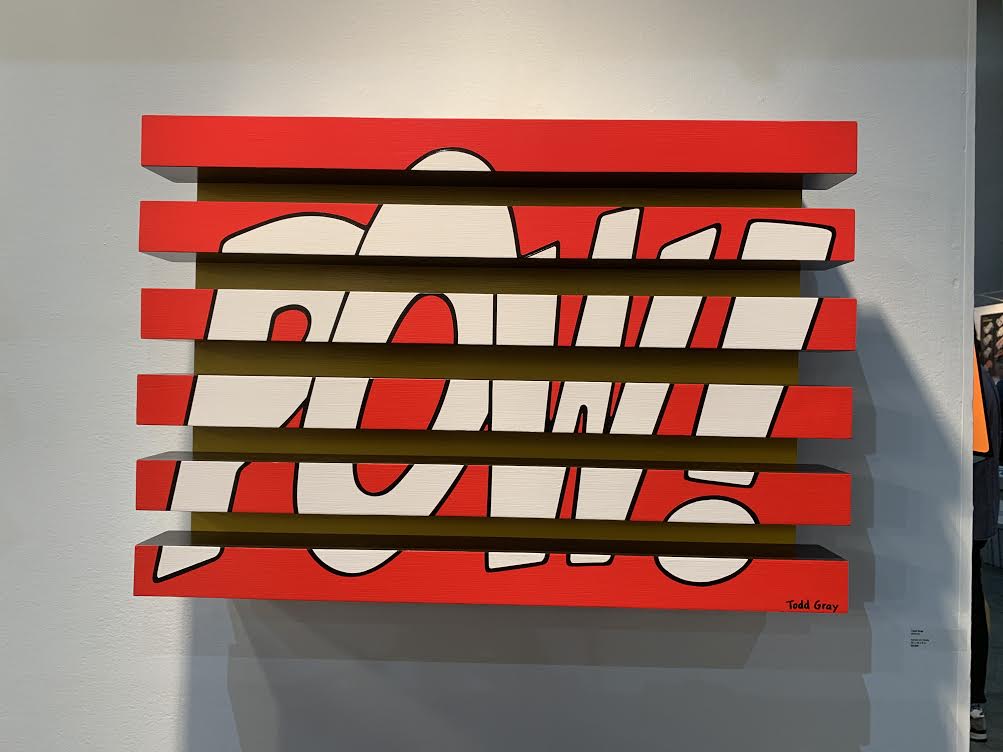