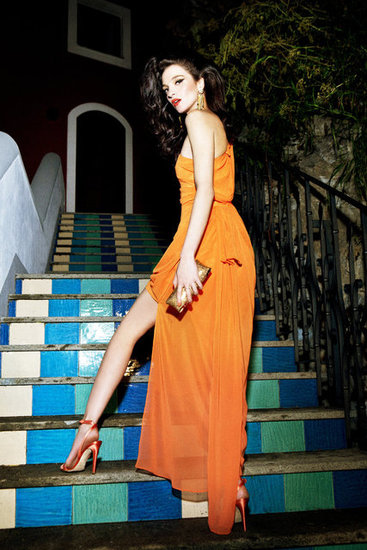 Lagerfeld’s guilty, on more than one occasion.

To prove that you don’t have to be Beyonce to own a designer piece; Jason Wu, Versace, Anna Sui, the Rodarte sisters, Matthew Williamson,  Missoni and more have joined Karl in retail markup rehab.

It’s definitely not new news that a growing percentage of our uber-luxurious designer favorites have collaborated with wallet friendly stores like Target, H&M, and Macy’s. But no matter how many designer collaborations run throughout the year, it doesn’t seem that the fashion world is getting tired of them.

After all, it’s pretty genius that Target can now just collaborate with Proenza Schouler as opposed to blatantly knocking them off right? (Remember the PS1?)

Now, everybody wins, especially the shoppers!

As we’re finally starting to recover from Marni for H&M, next up to the collaboration plate is: Alberta Ferretti for Macy’s!

Check out 4 of these must-have looks: 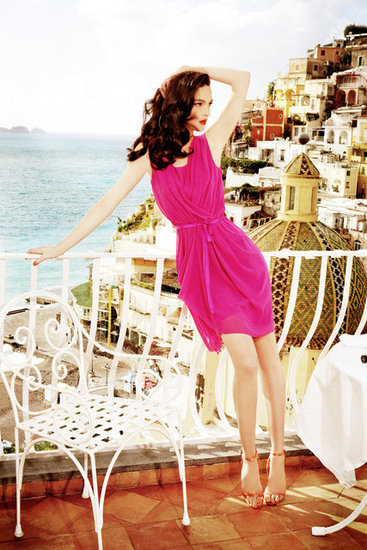 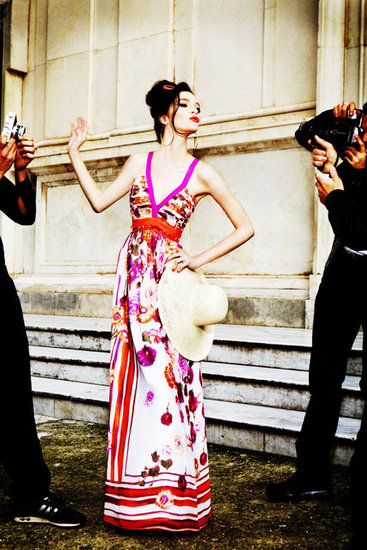 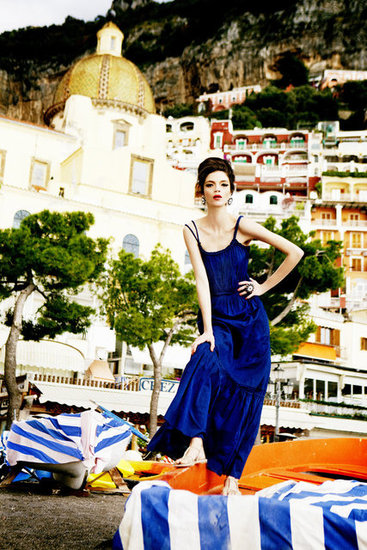 When will Prada and Dior hop on the collaboration bandwagon?!

We are praying daily to the fashion gods.